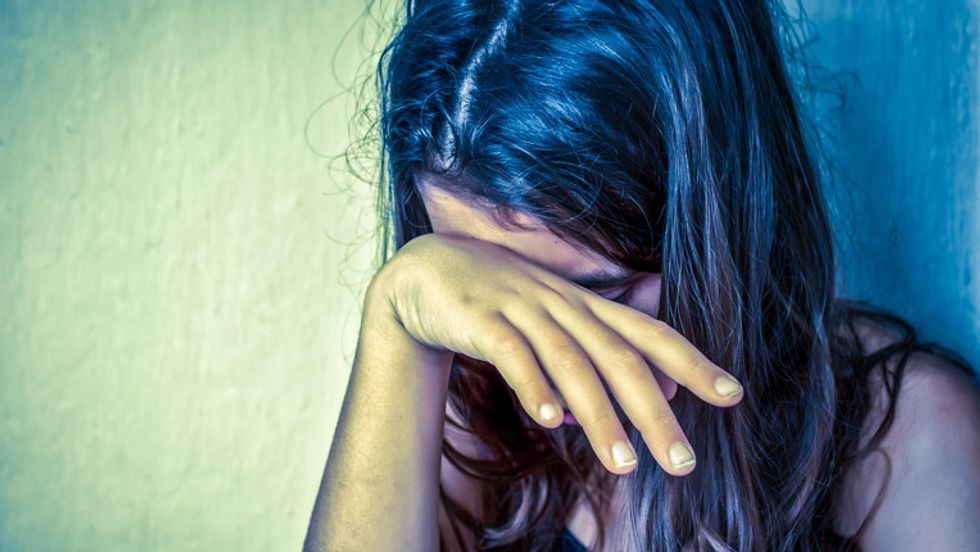 A Florida high school football player avoided jail time this week after he admitted that he took part in a gang rape.

Last year, a 16-year-old Winter Springs High School student reported that five suspects had gang raped her as she was walking back from a nearby McDonald's on Nov. 13.

One suspect told prosecutors that he did not have sex with the girl. The others insisted that the sex was consensual.

But investigators recovered audio from the victim's iPod that proved that a gang rape had taken place. DNA evidence was linked to two of the suspects.

On Monday, the 16-year-old football player made a surprise appearance in court to accept a plea deal from the prosecution. He had been scheduled to appear on Tuesday with two other suspects.

The teen, who was charged as a juvenile, agreed to plead guilty to gang rape in exchange for five years of probation. The maximum sentence would have placed him in a juvenile facility until he was 19 years old.

The Orlando Sentinel reported that the suspect had done the "least harm" to the victim because he "quickly" stopped raping her when she said, "No."

Two other suspects were due in court on Tuesday. The 17-year-old suspect who was described as the mastermind of the gang rape was offered 18 months in a juvenile program or facility, but he has rejected the offer. He was reportedly a friend of the victim's.

Another suspect scheduled for court on Tuesday was offered nine months in a juvenile program.

Prosecutors have suggested that the teens could be tried as adults if they refused the plea deals.

Two 17-year-old suspects, Deoante Stewart and Marquis Pierre, have already been charged as adults. They both face up to 30 years in prison.