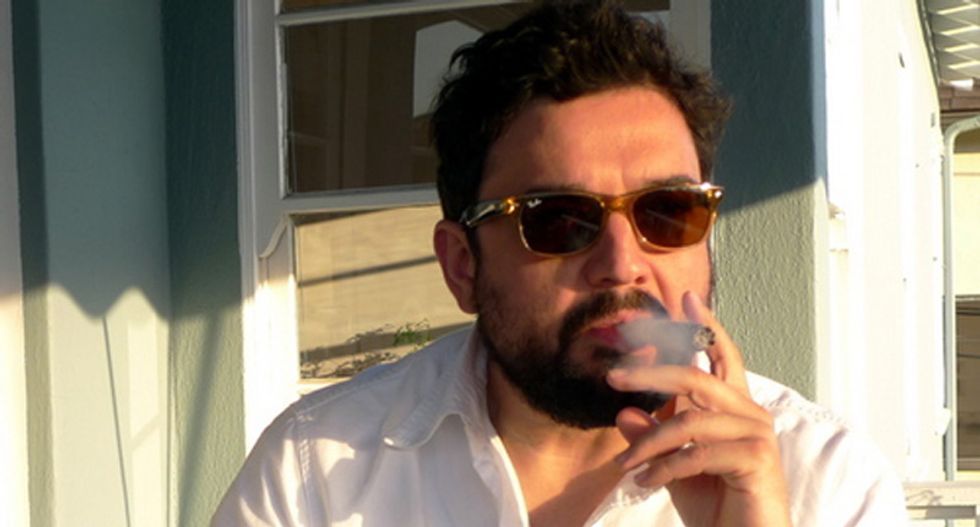 In a podcast interview that touched upon the release of an updated history of NBC's Saturday Night Live, a former cast member slammed the show's producers and writers for getting away from its liberal roots and producing "conservative b*llshit."

Horatio Sanz, who was recently interviewed by authors James Andrew Miller and Tom Shales for an update of their book Live From New York, told Grantland's Bill Simmons that the popular late-night show has moved away from its anti-establishment roots.

“In the spirit of the show as it was when it started, it should be a little more anti-establishment, a little less conservative,” Sanz said. “So I think that the message of the show has become less about these leftist politics and more about just being popular.”

Calling longtime writer SNL Jim Downey a "genius," but also “the Karl Rove of SNL,” Sanz lamented the low-bar attempts at humor, citing a sketch performed when he was still a cast member, that protrayed incoming Speaker of the House Nancy Pelosi's staffers as men decked out in leather with whips.

"Since she's from San Francisco, she wearing an S&M outfit," Sanz explained. "I was like 'what?' That’s what you get out of that story? That everyone in San Francisco is so weird that they’re wearing f*cking leather and whipping each other? It was that kind of conservative b*llshit that I was against and I figured, what the hell, let's put it in print."

Sanz, who appeared on the show from 1998 to 2006, also said that he felt portrayals by cast members of politicians can have an impact on their images, citing Tina Fey as Sarah Palin and Will Ferrell as President George W. Bush.

The full podcast can be heard here at Grantland.