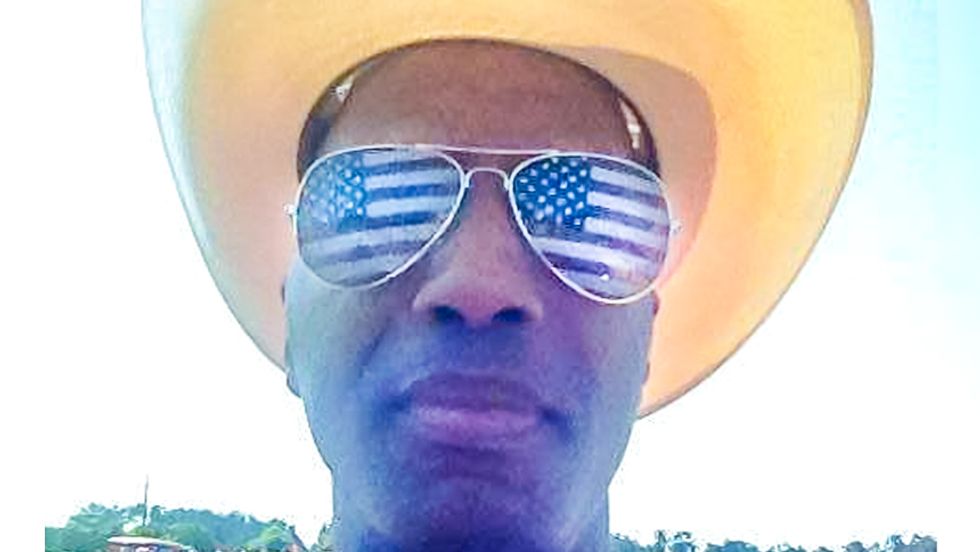 Texas Republican state Rep. James White has said that the state's unconstitutional ban on same-sex sodomy should not be repealed for "public health" reasons and to stop bestiality.

The San Antonio-Express News recently asked White if he would support repealing the ban since he had filed a bill to rollback regulations on hair braiding.

Even though the Supreme Court struck down the sodomy law in its 2003 Lawrence v. Texas decision, White insisted that it should be kept on the books. The law specifically bans "deviant sexual intercourse with another individual of the same sex."

“Absolutely, there is a difference,” White said, arguing that hair braiding regulations were "a way of disenfranchising them out of the marketplace. I don’t necessarily think this was the case with sodomy."

According to the Republican lawmaker, the anti-gay law represented "a community coming together and having a moral standard, per se, as opposed to using the regulatory environment to disenfranchise people.”

“Obviously, sodomy covers a lot of instances. It can even cover bestiality and there are a lot of public health standards and even decency standards,” he pointed out.

Human Rights Campaign legislative counsel Alison Gill told the Express News that the danger with unconstitutional sodomy laws in Texas and 12 other states was that they could be "mis-applied by local prosecutors."

A bill to remove Texas' law was passed by a Senate committee for the first time ever in the last legislative session. However, the full Senate declined to debate the measure.