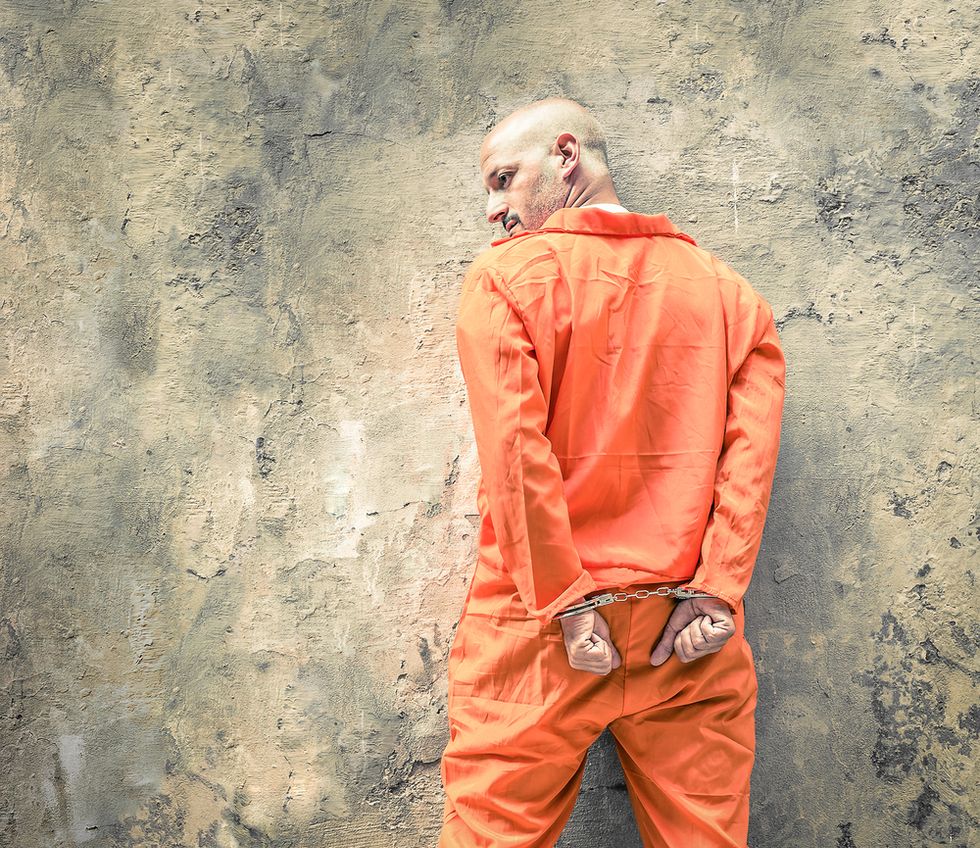 A technical glitch on Friday evening caused an Oregon Department of Corrections (DOC) notification system to issue thousands of alerts to crime victims that the perpetrators would soon be released, according to officials and the Oregonian newspaper.

The department said in a statement that its Victim Information Notification Everyday, or VINE system, malfunctioned during routine maintenance sending "numerous notifications to victims in error."

The statement added that contractor Appriss was working to repair the problem and would send out an alert to everyone who received a false notification.

"DOC and Appriss apologize for the erroneous notifications, and are committed to remedying the issue as soon as possible," the statement said.

The Oregonian, citing corrections spokeswoman Elizabeth Craig, reported that the system sent out around 8,000 erroneous alerts.

"Instantly horrified," Brea Day told KGW-TV after receiving word that her cousin's killer was being released. "It's very upsetting."

The system allows victims and members of the public to track scheduled release dates for inmates of county jails and state adult and youth correctional facilities as well as those who are on community supervision.

Oregon launched the service in 2001, becoming the 11th state to do so, the statement added.