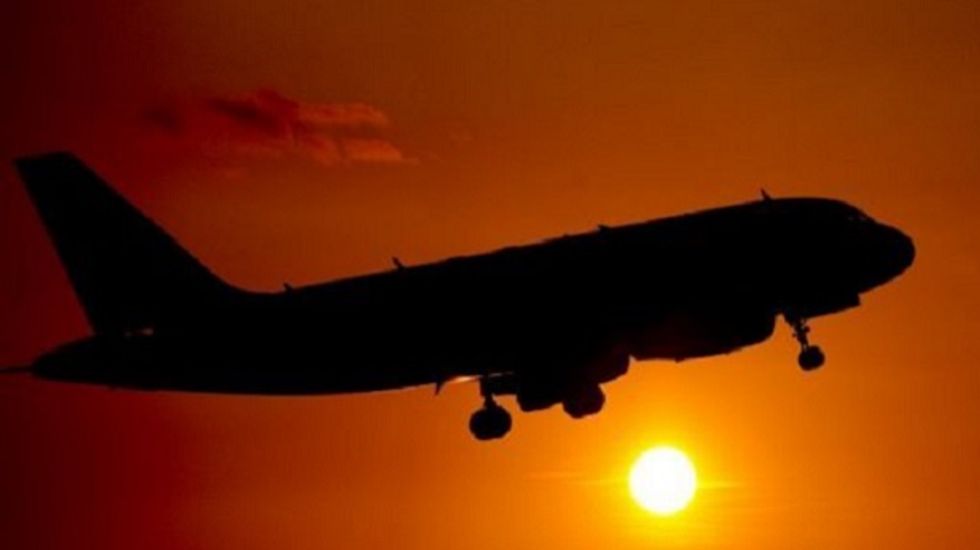 A plane in flight (AFP)

A Boeing 777 bound from Miami to Doha was forced to make an emergency landing in Newfoundland after a pregnant passenger gave birth mid-air to a baby boy, officials said Wednesday.

The birth took place just hours after the Qatar Airways flight took off from Florida on Sunday morning and before the pilot was able to make the emergency landing in Gander, Newfoundland, eastern Canada.

With the help of two doctors travelling on the plane the woman gave birth to a healthy boy, Brian Hicks, safety manager at Gander International Airport, told AFP.

"Thirty minutes before the plane was preparing to land, she gave birth to a baby boy," said Hicks. "There were two doctors onboard, they assisted with the birth."

He added: "That's the youngest passenger we've ever had at Gander."

The plane was on the ground for some two hours while the mother and newborn were taken to a local hospital, before it then flew on to the Gulf.

The unnamed mother, who was thought to be travelling alone, and the baby boy are said to be doing well and are thought to still be in Canada, Hicks said.

It is not known where the mother was from and Hicks said the "big talking point" now is what nationality the baby will adopt as it was born in Canadian airspace.

Qatar Airways has a policy of not accepting pregnant women on board once they have reached the 36th week of labour.

The airline also advises all pregnant passengers to seek medical advice before travelling.