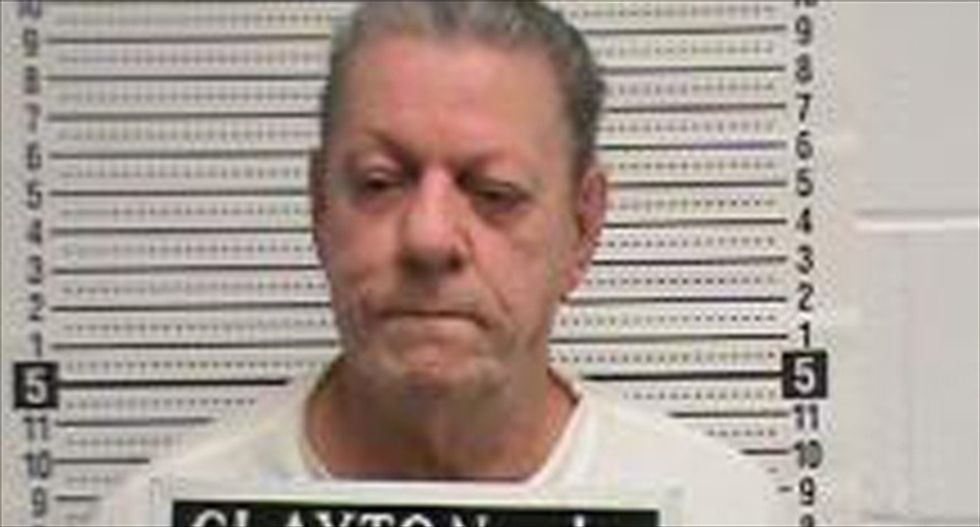 Missouri on Tuesday executed by lethal injection a man convicted of killing a sheriff's deputy nearly a quarter century after the man had lost part of his brain in a sawmill accident, the state corrections department said.

Cecil Clayton, 74, of southwest Missouri, was pronounced dead at 9:21 p.m. CDT after receiving a lethal injection of drugs at a Missouri state prison. He was the second inmate executed in Missouri this year and the 10th in the country.

Police were called in November 1996 on a complaint that Clayton, who had been arguing with his girlfriend, was trespassing. He shot Barry County Sheriff's Deputy Christopher Castetter in the head while the officer was in his patrol car.

Clayton's attorneys had argued that his intelligence dropped precipitously after a piece of wood was driven into his skull during a sawmill accident in 1972. Surgery was required, resulting in the loss of part of the frontal lobe of his brain.

He also suffered from hallucinations and delusions due to the injury, his attorneys said in court papers.

At trial, Clayton's attorneys argued that the accident left him incapable of deliberating or forming the intent necessary for a finding of first-degree murder.

Clayton did not believe he would be executed, thinking instead that God would set him free to travel the country, preaching and singing the gospel, his attorneys said.

The Missouri Supreme Court, in a 4-3 decision, found Clayton was not intellectually disabled under state law and denied his petition for a competency hearing.

The U.S. Supreme Court on Tuesday night denied his final appeals for a stay of execution. A U.S. appeals court panel had denied his requests to stop the execution earlier on Tuesday, and Missouri Governor Jay Nixon also rejected his clemency request.

(Reporting by Mary Wisniewski in Chicago and Curtis Skinner in San Francisco; Editing by Mohammad Zargham and Ken Wills)