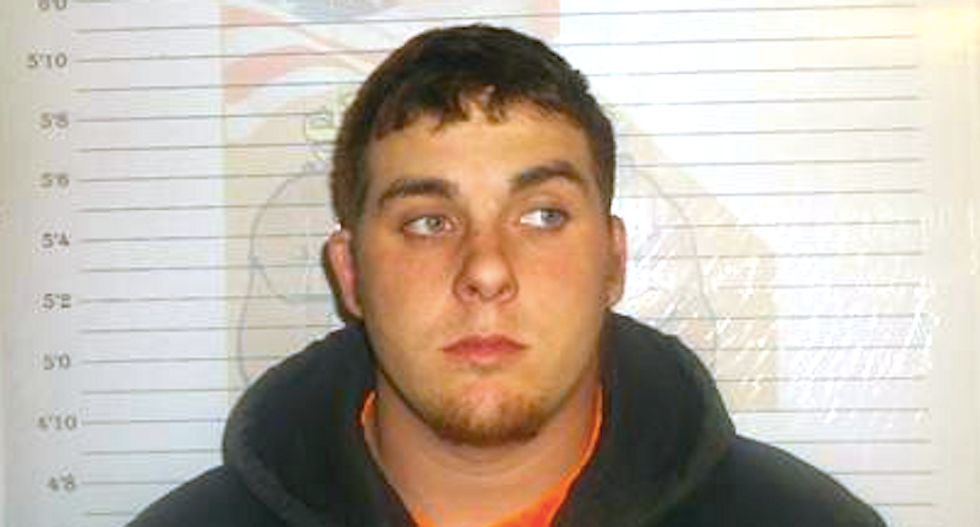 A Missouri man was charged on Tuesday with threatening several times to shoot U.S. President Barack Obama in meetings with an informant and an undercover officer who posed as a member of a white supremacist group, prosecutors said.

Cameron James Stout, 24, of Stover was arrested on Tuesday and remains in custody after an initial appearance in U.S. District Court in Jefferson City, Missouri's capital, prosecutors said.

An informant told a Morgan County sheriff's deputy that Stout had asked him on Thursday for a high-powered rifle and assistance in a plan to shoot the president in the next few weeks, an affidavit attached to the criminal complaint said.

Over the next few days, the informant, a former member of the Aryan Nation, met with Stout and agreed to put him in touch with a high-ranking member of the organization who could help him obtain a rifle and plan the attack, the affidavit said.

Stout drew diagrams of the Washington, D.C., area and talked about possible positions from which he could fire at the White House or a church the president attends, the affidavit said.

The Missouri man also told the informant he had loaned out a .270-caliber rifle with a scope, but had gotten it back and planned to use it in the crime, the affidavit said.

On Tuesday, Stout told the informant and an undercover officer who was posing as an Aryan Nation superior that he planned to shoot Obama the next time the president appeared in Kansas City, the affidavit said.

A U.S. magistrate judge ordered Stout held in a brief appearance on Tuesday. A detention hearing is set for Thursday.

(Reporting by David Bailey in Minneapolis; Editing by Eric Walsh)