Morning Joe guest: 'Unelectable' Ted Cruz is the Sarah Palin of this election -- 'He's a sideshow' 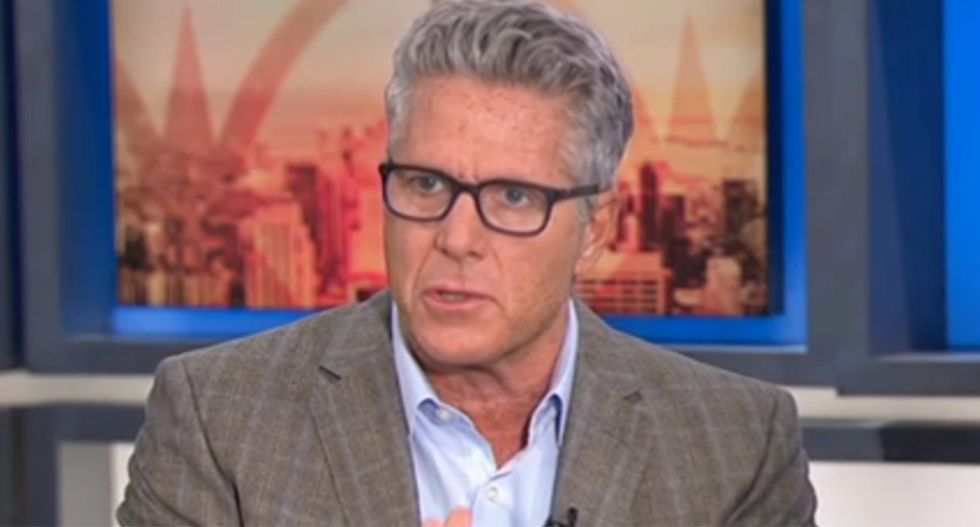 With Texas Senator Ted Cruz (R) holding a rally at Jerry Falwell's Liberty University in Virginia today, the panel on MSNBC's Morning Joe took up the subject of the controversial senator's electability with one panel member calling him the Sarah Palin of this election.

Cruz announced his candidacy on Twitter last night, launching a 30-second video that will be played for free on national TV throughout the day.

Following a live remote broadcast from the Liberty University -- with Kasie Hunt noting that all students at the school are being required to attend Cruz's announcement -- Morning Joe host Mika Brzezinski posed the question: "Is he the Herman Cain, the 9-9-9 of this election? Is he the, I don't know, the Rick Perry?"

"He's a sideshow. Listen, he's unelectable, okay?" Deutcsh said over Brzezinski's protests. "It's very very simple. When you look at the swing states and the way demographics are moving in Ohio, the way they are moving in Colorado, a character like this who says..."

"Character. Exactly," Deutsch replied. "There's no such thing as climate change... basically his first few years in the Senate is basically no legislation, this is a complete obstructionist, this is not what this country is all about. You've done nothing but run for president. I find him offensive. I find him completely against the grain of where this country wants to go."

Brzezinski replied, "I wouldn't underestimate him. I think he's really really smart," before adding, "I don't agree with a single thing he says."