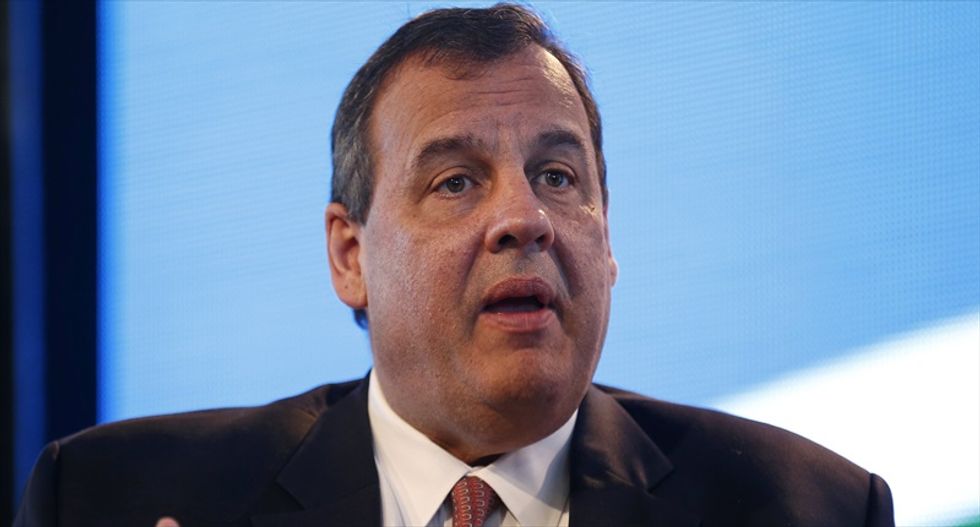 New Jersey's state Senate passed on Monday a non-binding resolution that asks a judge to reject Governor Chris Christie's $225 million settlement with ExxonMobil, according to the New Jersey legislature website.

Christie, a likely Republican contender in the 2016 U.S. presidential election, settled on March 5 a long-running lawsuit over environmental damage from Exxon's Bayway and Bayonne oil refinery sites and certain other sites in New Jersey.

The accord needs to be approved by the judge overseeing the 2004 lawsuit after a public comment period, according to a statement from acting Attorney General John J. Hoffman and Department of Environmental Protection Commissioner Bob Martin.

In the resolution approved on Monday, lawmakers condemned the settlement and urged the judge to reject it. They described the accord as "grossly inappropriate, improper, and inadequate and violates the public trust."

The New York Times reported in February a pending agreement in the lawsuit, which was potentially worth nearly $9 billion. That prompted questions about why Christie's administration would settle for so little after such a hard-fought legal battle.

Democrats, who lead New Jersey's legislature, had said they would intervene in the lawsuit.

A state Assembly committee has scheduled a hearing to review the settlement for Thursday.

The potential payout for New Jersey will add to Exxon's obligation to pay for cleaning up the two refinery sites, Hoffman said.

The case had already gone to trial for 66 days last year and Superior Court Judge Michael Hogan was in the process of determining damages when the two sides settled, the New York Times reported.

Christie's representatives were not immediately available for a comment.

The Exxon environmental settlement is the biggest with a corporate defendant in New Jersey's history, Martin said. The previous largest was for $35.5 million in 2014 in a case against Hess Corp.