No, things have not gotten tense between the sexes 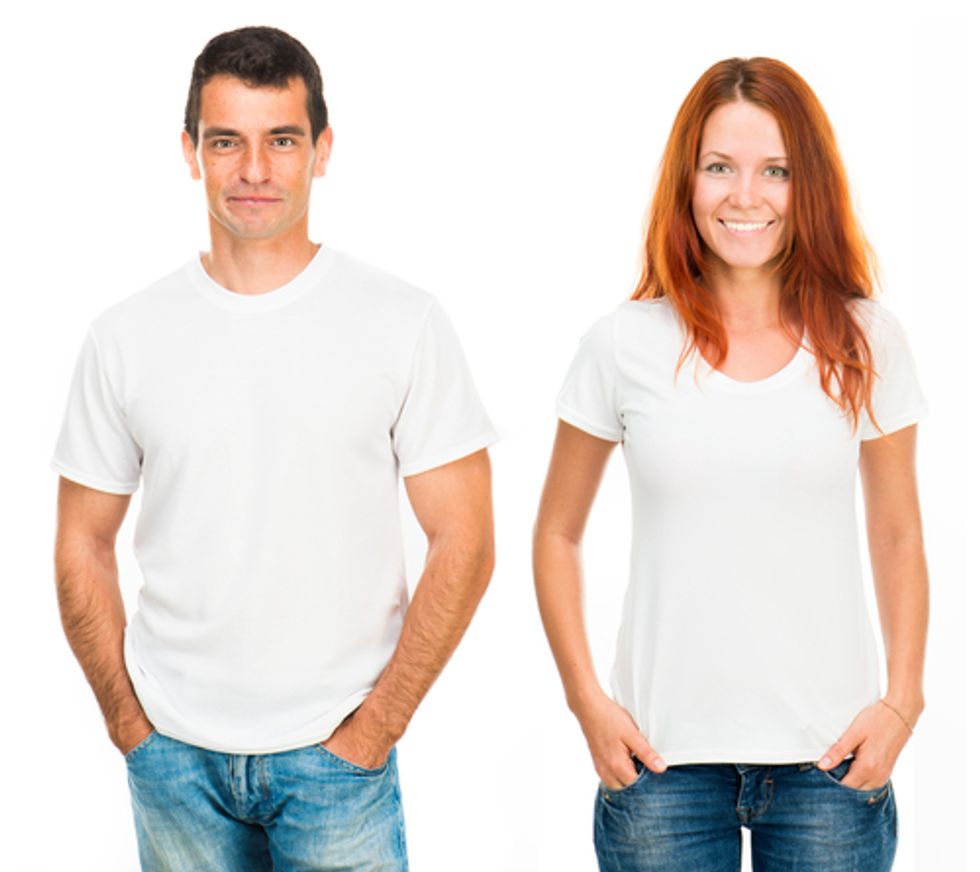 Updated the headline, in which I dropped the word "not", making this so confusing.

So Esquire is doing a Women & Men issue. Most of the writers who contribute are smart, thoughtful people with nuanced takes, so this is not a slam on any of them. They are not to blame for the framing of this particular issue. But that framing leaves much to be desired:

Relations between the sexes have gotten a little tense. So, in Esquire's April 2015 issue, we candidly address a complicated question that we should all be discussing openly: What is the state of relations between the men and women of America today?

Not to nitpick, Esquire, but things have not gotten tense. For most of human history, from the perspective of women at least, relations with men have always been tense. What's changed recently is that women have gained just enough power to start asking hard questions about what that is and what it would take to make those relationships actually work for us. That conversation---which forces men to consider how they not only benefit unintentionally from sexism but also asks them to consider how they might be personally treat women unfairly---is absolutely uncomfortable for men and even for some women that have learned to game the status quo for personal gain. But things are not becoming more tense. From a woman's perspective, things are becoming way less tense: Less worry about being raped, less worry about being beaten, less worry about being denied economic and educational opportunities and increased confidence that if we ask the men in our lives to treat us better, many will actually listen and try to learn.

Of course, asking men to think about these things from women's perspective before you blithely say, things "have gotten a little tense" is bound to create defensiveness and, I guess, tension. But that's a whole lot better than just telling women to suck it up and endure a lifetime of wondering if men are ever going to treat you like you're a human being whose subjective experiences count just as much as theirs. And really, guys, one way to dramatically reduce the tension is to chill out and listen a little. Sometimes it's even fun! Start tonight: Pour a drink and let a lady talk about how the other half lives. It doesn't have to be tense! Sometimes it can be funny, like, say, hearing about all the weird creepy behavior women have to put up with. If you actually listen a bit without getting defensive, you might find that it's really not tense at all.

And read the issue because, as noted, despite the silly framing, the articles are mostly really good.