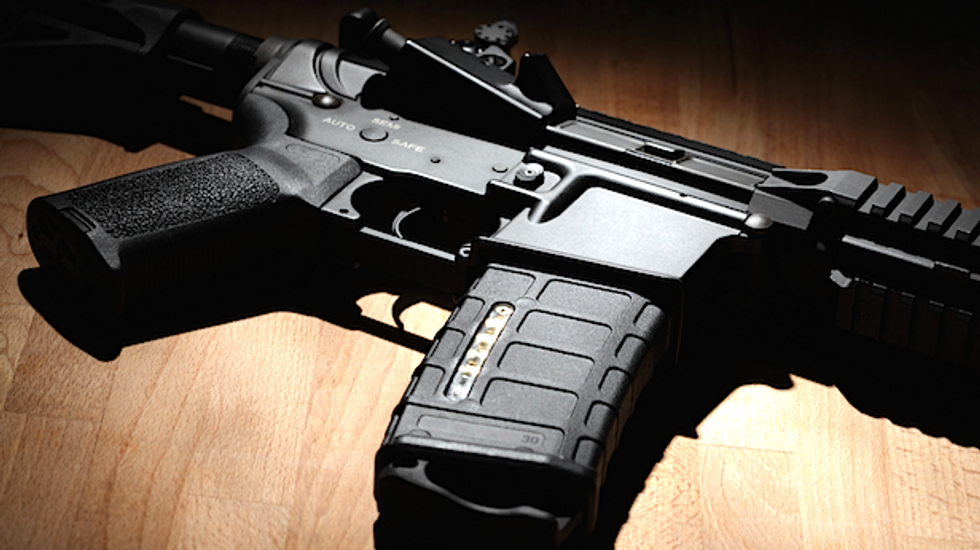 A proposal to ban a popular bullet was pulled by U.S. President Barack Obama's administration on Tuesday after opposition by gun rights supporters and members of Congress.

The Bureau of Alcohol, Tobacco, Firearms and Explosives (ATF) said it would study more than 80,000 comments about its proposal to prohibit the 5.56 mm M855 "green tip" ammunition before proceeding with any potential rule change. Most were against the proposed change.

"You spoke, we listened. @ATFHQ plans more study on the proposed AP Ammo exemption framework," the agency said on its Twitter feed.

The ATF had considered banning the ammunition, which is used in widely available AR-15 rifles, because it said the bullets could go through a police officer's body armor when fired from a handgun. Armor-piercing handgun bullets have been prohibited since 1986.

The proposal had drawn objection from the National Rifle Association, a powerful lobbying group, and from members of Congress, including House of Representatives Judiciary Committee Chairman Bob Goodlatte, a Virginia Republican.

In a statement, the ATF said it had sought to craft a proposal that was in line with the law and balanced the interests of police, sportsmen and industry.

But "the vast majority of the comments received to date are critical of the framework, and include issues that deserve further study. Accordingly, ATF will not at this time seek to issue a final framework," the agency said.

The cutoff date for comments is March 16, it said.