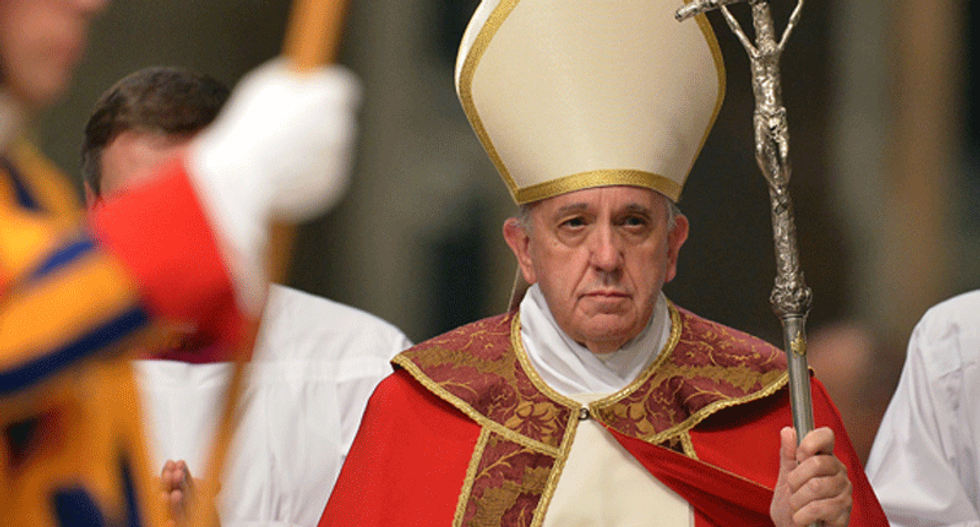 Pope Francis's decision to appoint a Chilean bishop suspected of protecting a paedophile priest has alarmed the Vatican's own child protection watchdog, its members told AFP.

Several members of the new commission set up by the pope to stamp out child abuse in the Catholic Church expressed their shock at the decision, with pressure building up for the decision to be overturned.

Juan Barros, who took up his post as Bishop of Osorno last Saturday, has denied that he knew about the abuse committed by Fernando Karadima, once an influential figure within the Chilean church.

"While the commission cannot intervene in individual cases, I want to meet Cardinal Sean O'Malley (the American president of the commission) and the other members to see how we can pass our anxieties on to Pope Francis," she added.

Another source said that the pope may have been badly advised.

British commission member Peter Saunders, founder of the National Association for People Abused in Childhood, told the US National Catholic Reporter that "one of two of us are suggesting we go to Rome to talk with the pope."

The pope had pledged to crack down hard on the culture of cover up within the Church, and had personally taken up the cases of abuse victims in Spain and Italy recently.