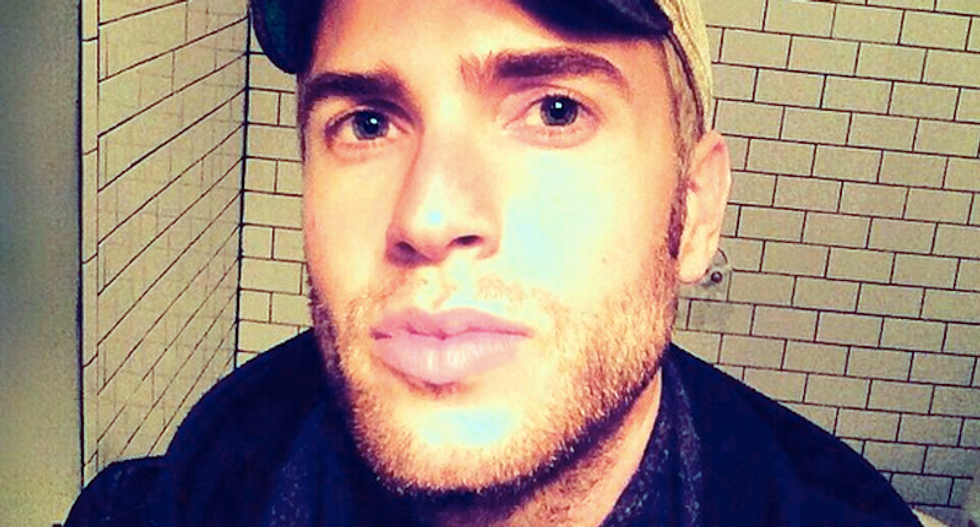 An LGBT rights activist fired back at “prayer warriors” who protested outside the screening of a documentary film about him and his late partner’s relationship.

The award-winning documentary “Bridegroom” is based on a viral video recorded by Shane Bitney-Crone, who was barred by anti-gay family members from attending the funeral of his partner of six years.

Conservative Christian activists sent out a Facebook “prayer warrior” call to action and protested a screening Monday of the film, which was directed by Linda Bloodworth-Thomason, at University of Texas at Tyler, reported Towleroad.

The group formed a prayer circle in the lobby, Crone said in a Facebook post, and he watched as they prayed to the “Heavenly Father” to “help everyone inside that theatre to see the truth.”

Crone said he invited the group to attend a post-film question-and-answer session, and he said they seemed shocked by his hospitality and apologized that other Christians had discriminated against him.

He said he appreciated their sympathy, but Crone said he disagreed when they argued that he had a choice whether to act on his “impulses to sin.”

“If all sins are equal, then it's hard for me to comprehend why an entire group of you would have an emergency prayer session outside of the screening of a film that tells a love story about two men,” Crone said.

“If you are willing to go to such great lengths to stop everything you're doing to try and 'save' everyone who came to the screening, shouldn't you be having these same kind of prayer circles around divorce attorneys' offices to 'save' people from acting on the sin of divorce?" he added.

Crone said he can’t understand why some Christians single out homosexuality as a sin that must be stopped when they believe that everyone is a sinner to some degree.

“The world would be a healthier, happier place, I am sure,” Crone added.

Watch this video report on Crone's appearance in Texas posted online by KLTV: