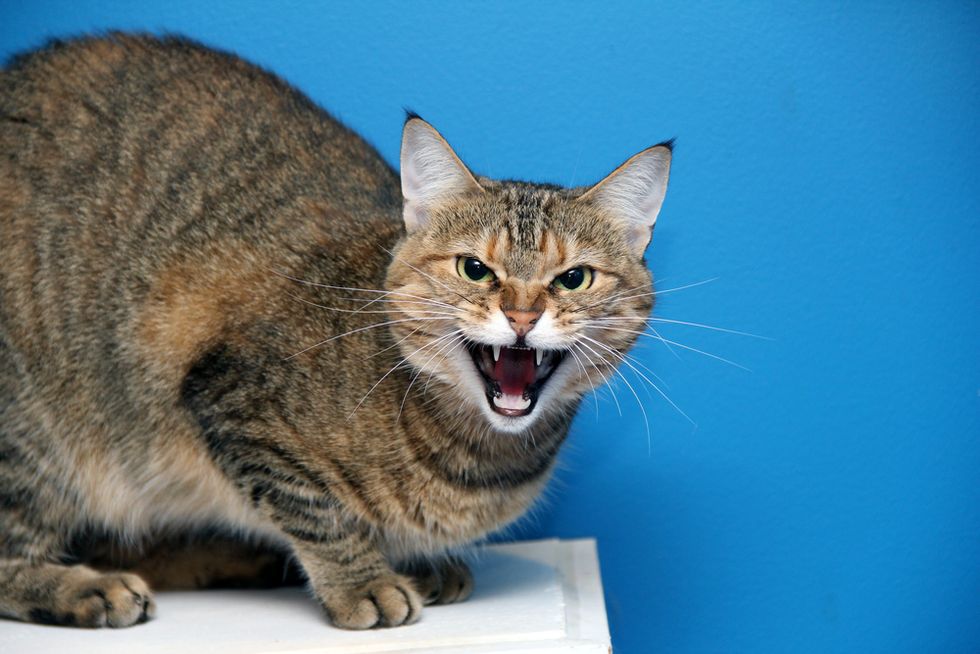 He is the mascot of one of England's most glorious cathedrals, with his own book and bed in the vestry, but reports that Louis the cat has been attacking dogs have cast a pall on his angelic reputation.

The 17-year-old ginger feline has been mouser-in-chief at Wells Cathedral in southwest England for the past decade, but on Tuesday became the subject of national headlines asking whether he is a saint or a sinner.

"This dangerous, semi-feral cat pounced like a wild lion in the jungle on to my dog Millie's head," Mandie Stone-Outten, owner of one of the alleged victims, was reported as saying in several national newspapers.

"A couple of people told me it was Louis the cathedral cat and that he was semi-feral and he did sometimes go a bit crazy."

But a spokeswoman for the 12th-century cathedral said it could be a case of mistaken identity.

"We were made aware of an incident in Wells recently which may have involved Louis, although we can't be absolutely sure as there are other ginger cats who enjoy strolling the streets of Wells," she told AFP.

"He can be rather aloof with our visitors but can often be seen walking through the cathedral during services and events or sleeping by a radiator."

The local paper, the Wells Journal, dubbed his alter ego "Evil Louis" on Twitter, with the hashtag #hellcat.

His reputation at the cathedral is undimmed, however.

Louis has his own book on sale in the cathedral shop -- where he also enjoys snoozing -- and even has a range of biscuits in his name in the cafe.

The cathedral's website also featured a Picture of the Day on Tuesday of Louis looking innocuous.