Racial slur-yelling NC man points shotgun at woman, child -- then hides it in his kid's bedroom 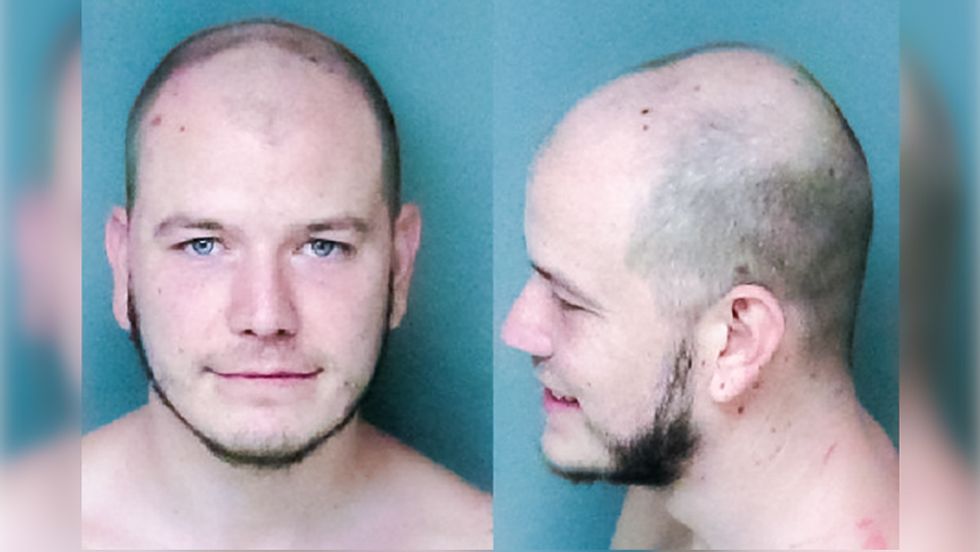 A North Carolina man was arrested over the weekend after he was accused of shouting racial slurs and pointing a shotgun at a woman and a teen.

The Gaston Gazette reported that police went to the home of Mark Eugene Benge on Saturday to respond to reports that he had pointed a gun at a woman while yelling racial slurs.

Neighbors told police that a woman confronted Benge while he was in his driveway shouting epithets.

“I got something for ya," Benge said as he allegedly pointed the shotgun at the woman.

Officers left the scene without making an arrest because they were unable to locate the shotgun.

But they were later called back to Benge's home after he reportedly continued to yell racial epithets and pointed a shotgun at a 13-year-old boy.

Police said that the shotgun had been hidden in the bedroom used by Benge's children.

He was charged with two counts of assault with a deadly weapon and one count of going armed to the terror of the public. Benge was being held in jail lieu of $2,500 bond.