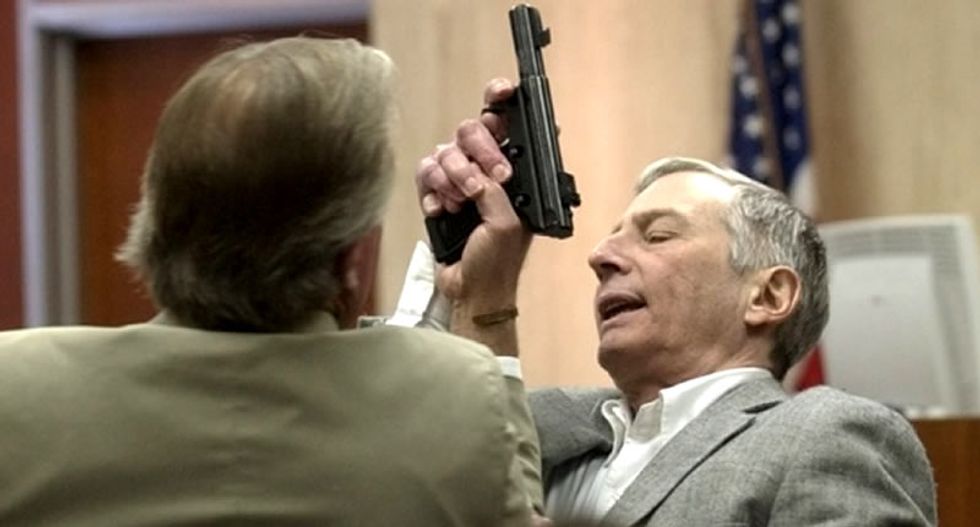 It was reported on Sunday that the real estate heir Robert Durst had been arrested in New Orleans. Durst was arrested late on Saturday night on an out-of-state extradition warrant, according to NBC News.

Now 71, Durst was famously found not guilty, by reason of self-defence, in the 2001 murder of a neighbour, Morris Black, who was found dismembered in a bay in Galveston, Texas.

He is suspected in the murders of his first wife, Kathie Durst, and Susan Berman. A current documentary series, The Jinx, examines Durst’s life, focusing renewed attention the murders.