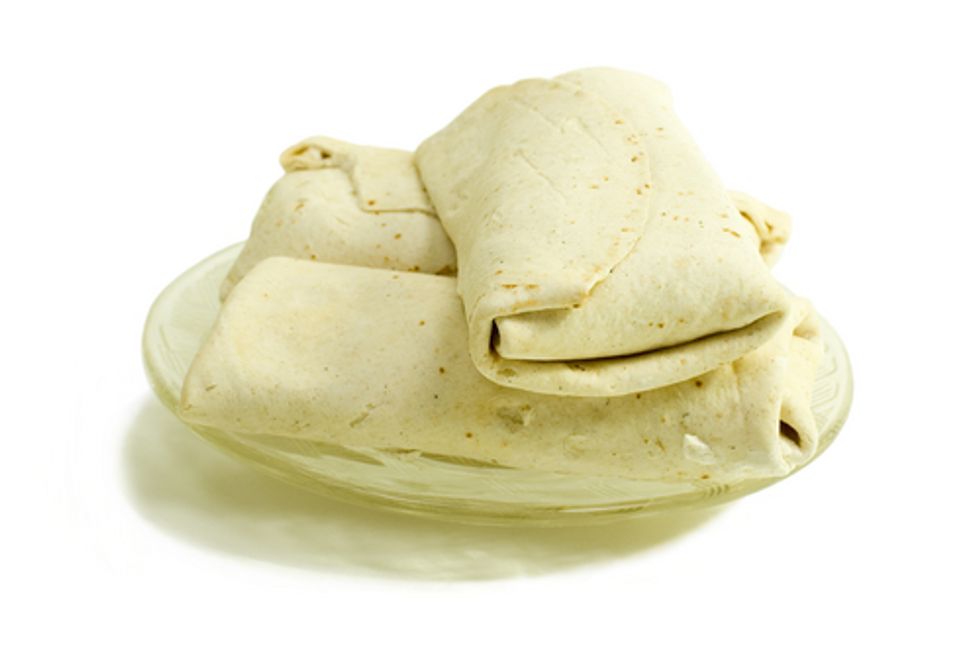 Lest there was any lingering doubt that the whole "men going their own way" subset of "men's rights activists" is little more than a bunch of losers trying to convince you---and themselves---that their woman-free existence is a personal choice, this latest post from David Futrelle at We Hunted The Mammoth should end it. To summarize, "men going their own way"---they call themselves MGTOWers for short---are men who claim they are trying to end their interactions with women, on the grounds that women have failed in our duties to men. Those duties appear to be offering unpaid and uncomplaining sexual and housework services, along with a side dose of worshipping these losers while showing no signs or suggestions of having a life or opinions of their own. Finding women who are unwilling to play the role of the service robot, MGTOWers are striking out on their own, swearing up and down that women will be sorry to lose their manly presence. Any day now. They are going to be so sorry.

Anyway, part of the whole thing is learning to cook for yourself, which is supposed to be a Big Deal, because women will supposedly be weeping at the loss of an opportunity to cook for them. And so August Løvenskiolds at A Voice For Men posted a, uh, chicken "recipe" so as to free men from the evils of dependency on women's culinary entrapments. I'm not exaggerating the ideological weirdness here, I promise:

Men like me who choose this path may experience a decline in disposable income as we no longer strive to be the stripper pole of cash climbed by needy, seductive succubi eager to harvest us for our resources. But this doesn’t mean that MGTOW should be denied the gastronomic pleasures of preparing our own easy, affordable, and low-cost meals.

Yep, warming up your own food is a strike for independence. These guys really know how to throw a revolution! Of course, to be fair, if you're revolting against imaginary oppression, it's not like taking real action is going to get you any further, so you may as well fantasize about how warming up a chicken breast will show those bitches.

But what is really amazing is the instructions themselves:

Now, the basic preparation of one of these frozen breasts is easy: remove from freezer and wrapping, plop onto a pan and place into a 450 degree Fahrenheit (about 230 Celsius) oven for about an hour or less.

While you are waiting, get on Twitter and give hell to any feminists you can find.

It appears that, just as he tries to convince you that his female-free existence is intentional, he meant to get so obsessed with harassing women online that he baked his chicken until it was a rubbery, tasteless mess.

I thought I'd help the men of A Voice For Men in their mission in their revenge through bad cooking mission by offering a few more recipes to help you convince yourself that it's you who are doing the rejecting, not them.

Buy a pack of frozen burritos. Take a couple, unwrap them and put them in the microwave for 3 minutes. While you are waiting, message someone 20 years younger on OK Cupid, telling her she's beautiful and you want to worship the ground she walks on. When she doesn't reply before your microwave beeps, get angry. Who does this bitch think she is? Send another message explaining to her that she's an ungrateful cunt and she really shouldn't be on this service if she's not going to reply immediately when you put yourself out there like that.

Rotate your burritos and put on another 2 minutes. Return to find that she has not replied yet. Get absolutely furious. Drop your pants and start jerking off until your cock is nice and hard. Pull out your iPhone and take a picture of it, to show her what she is missing. Send it to her. Ignore your microwave beeping, because you are too busy scrolling through her pictures of her laughing with friends and convincing yourself she's just playing a game with you. Suddenly she messages back. "Jesus, dude, WTF," it reads. Pen a 4 page manifesto explaining how women like her are the ruin of the world and they will be sorry one day when they're alone with cats and frozen burritos. Send. Wait a few more minutes. She blocks you.

While playing video games, decide you are hungry and order some pizza. When it gets there, realize you can't eat it while holding the controller in your hands. Take a break from gaming to eat your pizza while going onto Twitter and ranting about how Social Justice Warriors are ruining gaming by taking your games away from you. Return to your game, relieved that it is still there. Another day, another battle won.

Take two pieces of white bread and some Kraft singles. Butter the bread while heating up a non-stick frying pan on the stove. Put the cheese inside the bread and toss it in the pan. The phone rings. It is your ex-wife wondering if you remembered that it's your weekend with the kids. Oh shit, you forgot, but you're not going to admit that to her, because no doubt she'll probably try to use it as leverage to squeeze more child support from you. Instead, blame her, saying that you were under the impression that she was cutting you off from the kids forever and that she just thinks you're a child support check. She gets exasperated and asks how she is supposed to explain that you've forgotten yet another weekend to the kids. Tell her that you're sick of her trying to poison them against you, and slam down the phone.

Your grilled cheese is now burned on one side. Irritated, you pull out your frozen burritos and decide to soothe your hurt feelings by going onto OK Cupid.

The Feast Of The Pick-Up Artist

After a few hours of trying to shout "negs" at women in a dance club who roll their eyes and walk away, you go home demoralized. You're feeling peckish and open your refrigerator. Inside, there's a bowl of strawberries and a bottle of champagne you had ready for the hot young thing whose self-esteem you intended to undermine until she came home with you to prove that she was all that by fucking you.

You pour yourself a bowl of cereal and go on Reddit, where you write a multi-page description of how your night was supposed to go: You bowled some 19-year-old over, brought her home where she sucked your cock for hours, grateful that a magnificent specimen of alpha maleness like yourself paid her mind. She's sleeping in your bed right now as you post your field report, you assure your online bros. You joke about how fun it will be to kick her out in the morning and refuse to call her back. You toss your cereal bowl in the sink without washing it.

I'm sure you guys have recipes of your own to share with these mighty men who know that living and eating well is the way to show those bitches. So feel free to share in comments!