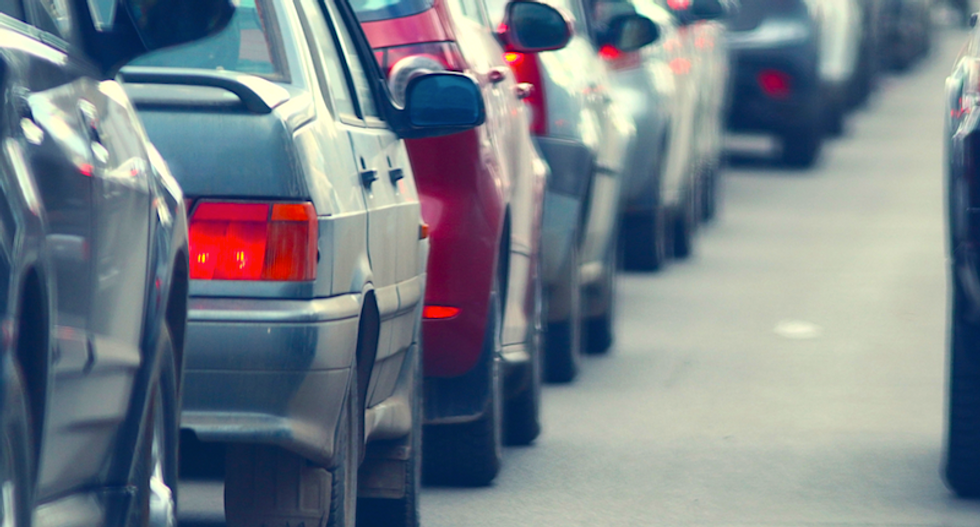 Russia has unveiled ambitious plans to build a superhighway that, in theory, could make it possible to drive from London on one end to New York on the other.

According to a report by The Siberian Times, the head of Russian Railways is asking the government to seriously consider his project dubbed the Trans-Eurasian Belt Development, the first modern transportation corridor that would link up the Pacific to the Atlantic Ocean.

Plans call for the construction of a new high-speed railway and the development of major roads that would span the length of Russia, link up with existing transportation networks in Europe and Asia -- and cross the Bering Strait.

The proposal was presented at a meeting of the Russian Academy of Science and was touted, not only as a major transportation route, but as a means to create new cities and jobs in parts of Russia and Siberia that are woefully underdeveloped, and experience the hemorrhaging of young talent who leave the region for better opportunities abroad.

The new network could also be used to build pipelines for oil and gas as well as infrastructure for electricity and water supplies, said Russian Railways head Vladimir Yakunin.

The lofty proposal, however, comes with an equally sky-high price tag that could be trillions of dollars.