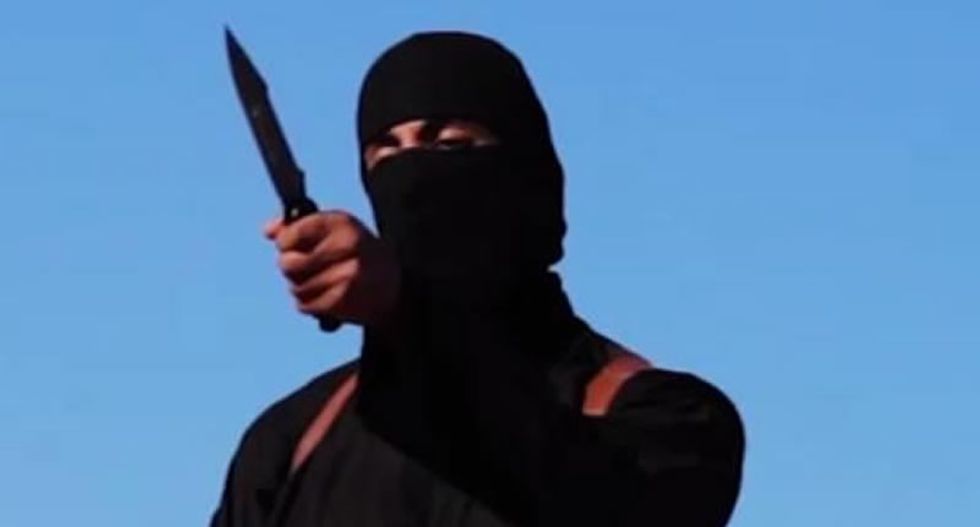 US forces are targeting the London man believed to be "Jihadi John," an Islamic State executioner, a senior Democratic senator said Sunday.

London graduate Mohammed Emwazi was unmasked by media this week as allegedly the English-speaking executioner responsible for the beheading of at least five Western hostages held by the IS group in Syria and Iraq.

Asked whether the US was "going after" Emwazi specifically, Feinstein responded affirmatively.

"Oh, yes. He's a target. There should be no question about that," the former Senate Intelligence Committee chair told CBS television's "Face the Nation."

The Kuwait-born computer expert, believed to be 26 or 27 years old, appeared for the first time in a video during the execution of American journalist James Foley in 2014.

He presided over numerous killings, and delivered English messages in execution videos.

"What it tells us is that there are many young people, and you can see this by the number of tweets on Twitter, who are so disaffected," she said.