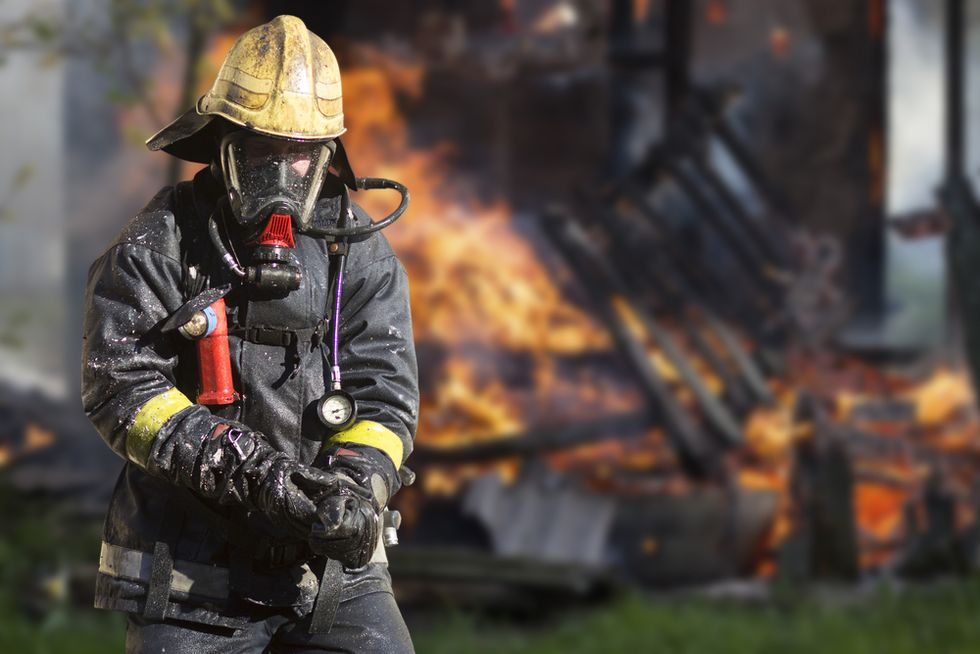 Witnesses told the New York Daily News that the children, aged five to 15, were trapped inside as their mother jumped out of a window.

"The mother was outside. She was burned," he said.

An adult and another child were taken to hospital in a critical condition, New York Fire Department spokesman Michael Parrella said.

More than 100 firefighters turned out to battle the blaze in Brooklyn's Midwood neighborhood just before 12:30 a.m. local time and brought it under control within an hour, he added.