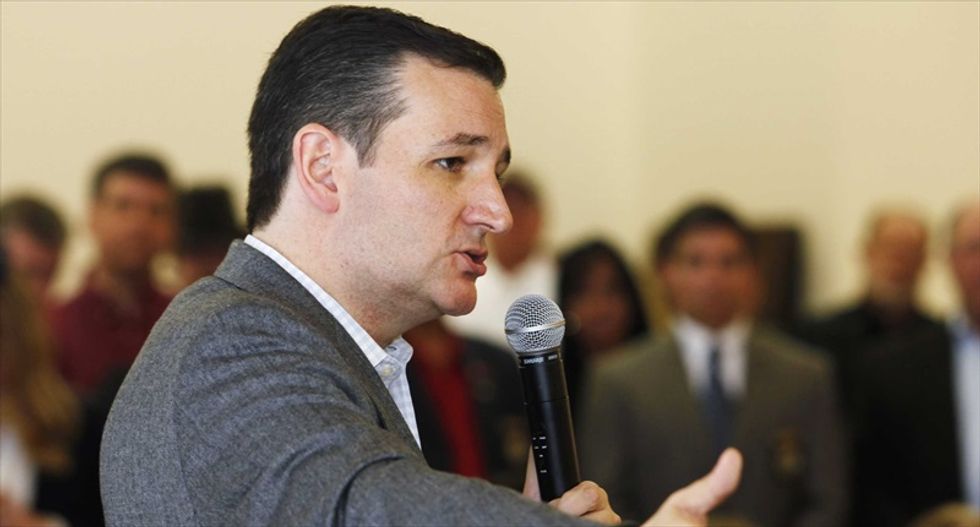 U.S. Senator Ted Cruz, a leading conservative who has been considering running for the Republican presidential nomination, will make an important speech on Monday at Liberty University in Virginia, an aide told the Daily Beast website on Friday.

A member of Cruz' staff declined to tell the website the specific nature of the address but said, "You're going to want to be there."

Last weekend, the first-term Texas senator was in New Hampshire, a state crucial to presidential aspirants because of its early primary, as were other potential candidates Jeb Bush, the former governor of Florida; Rick Perry, former Texas governor and Wisconsin Governor Scott Walker. Cruz also has spent time in Iowa, another key early state.

In an interview on MSNBC this week Cruz said he had been getting "very encouraging" support regarding a presidential run.