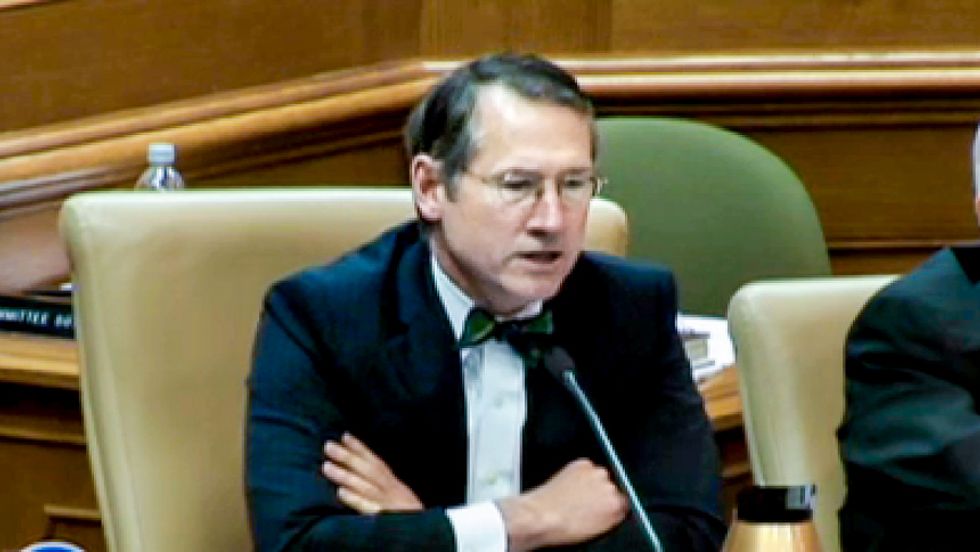 Tennessee Republican state Sen. Bo Watson warned on Tuesday that a plan to bring 200,000 jobs to his state was a "magnet for unionized labor, intentionally."

According to Chattanooga Times Free Press, Watson told the state Senate Commerce Committee that approving $165.8 million in tax incentives for Volkswagen was dangerous because unions could change the "culture" of Tennessee.

"I hope the committee will take some time to fully vet this incentive offer," Watson advised. "At the end of the day, we can have no buyer's remorse."

"The incentive, no doubt, will create about 200,000 jobs directly, and countless more indirectly," he admitted. "It will give southeast Tennessee a big foothold in the automotive industry, particularly in research and development. And it will allow the development of a new line of Volkswagen vehicles, particularly the SUV."

But Watson asserted that the threat of organized labor unions might not be worth the benefits that Volkswagen would bring to the state.

"VW is a magnet for organized labor, intentionally," he opined. "I believe this committee should know and understand what Volkswagen's position is on this issue, both here and in Germany."

The Chattanooga Republican turned to several Volkswagen officials and demanded that they explain why the vice chairman of VW's European and Global Group Works Council had pledged to spread the United Auto Workers "far beyond Tennessee."

David Geanacopoulos, the CEO of Volkswagen Group of America's Chattanooga operations, explained to Watson that VW Works Council was an elected organization that was mandated by German law and that it was independent from company management.

"We believe it is a question for our employees to decide," Geanacopoulos said. "We have actually established a new policy in the company that allows us to have conversations with any labor organization that has support from our workforce. Not about collective bargaining. It's not about union representation."

Watson agreed that Volkswagen had been "nothing more than transformational" for the Chattanooga area.

"There is no doubt about that. Our city, our county, the surrounding counties have been incredibly impacted," the lawmaker noted. "Mostly for the positive, but that transformation can also involve other aspects of our communities and our culture."

In the end, Watson declined to support the tax incentives and abstained from voting. The remaining members of the committee approved the measure by a vote of 8-0.

Watch the video below from the Tennessee Legislature, broadcast March 18, 2015.