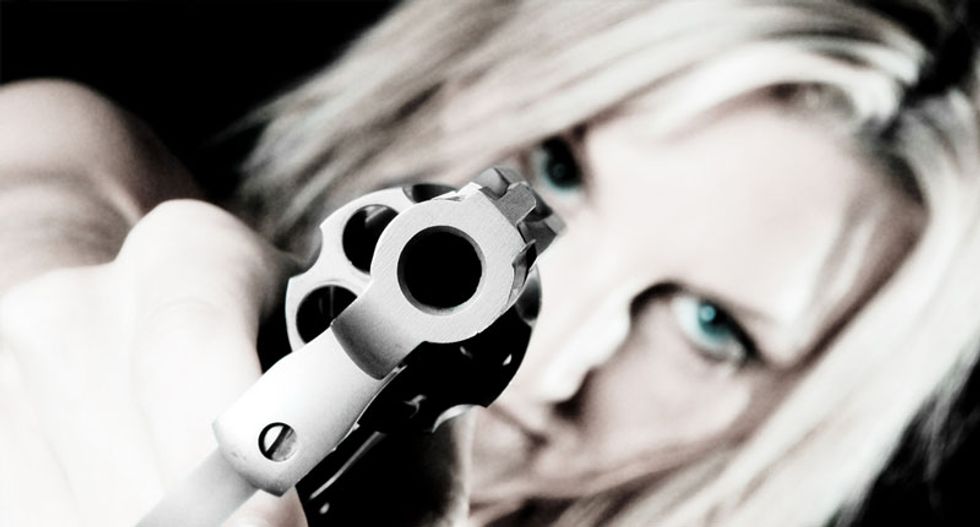 The Texas Senate on Thursday approved a measure to allow licensed handguns on college campuses, part of a series of bills being considered that would expand gun rights.

Lawmakers in the Republican-dominated statehouse have made gun rights a top priority, a move analysts said indicates a harder turn to the right for the most populous state under Republican control.

In a vote along party lines, the state Senate approved the bill, which will be sent to the House.

"My concern is to expand freedom of the most trustworthy citizens to access property they as citizens of this state own," said Senator Brian Birdwell, a Republican sponsor of the legislation.

Backers said having more guns on campus from licensed owners over 21 would offer additional protection and is needed after mass shootings at educational facilities across the country. The bill would allow private colleges and universities to opt out.

Opponents, who include some university presidents and law enforcement officials, said it would increase the chances of innocent people being shot.

"There is great concern that the presence of handguns, even if limited to licensed individuals age 21 or older, will lead to an increase in both accidental shootings and self-inflicted wounds," University of Texas System Chancellor William McRaven wrote to lawmakers this year.

McRaven, a retired Navy admiral, led the U.S. Special Operations Command until 2014 and organized the raid that killed al Qaeda leader Osama bin Laden. McRaven said he was concerned about the safety of the more than 210,000 students and 9,000 faculty and staff in the University of Texas system.

According to the National Conference of State Legislatures, seven states have provisions allowing the carrying of concealed weapons on public postsecondary campuses.

The Texas Senate earlier this month passed a measure that allows those who have state concealed handgun permits to carry their weapons openly in holsters.

Support for the bill is strong in the Republican-controlled House.

Some Republican lawmakers are seeking even more, such as a measure to allow Texans to carry handguns in public without obtaining a permit.