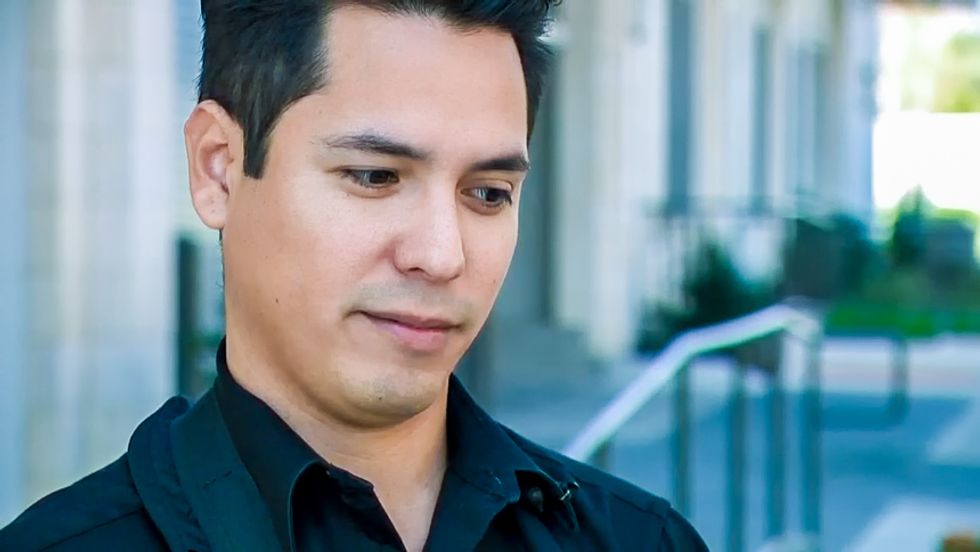 A Texas man said this week that he was planning to sue W Hotel in Austin because an employee shouted an anti-LGBT slur at him and then fractured his arm.

Bobby Beltran, 31, told KVUE that he was at the hotel bar entertaining friends who were in town for South by Southwest last week when a hotel employee told them that they were too drunk and had to leave. Beltran said that the employee was escorting them from the building when the confrontation occurred.

"He was walking behind me and he said, 'That's right, fag,' and continued to walk me out of the building," Beltran recalled. "I turned around, looked at him, and I got really hostile with him with my words, and said, 'You know, that's not right, you can't be doing that stuff.'"

At that point, the employee allegedly threw Beltran to the ground. His arm was fractured, two bones were dislocated in his hand, and he said that he may have nerve damage.

"It's an excruciating pain. I am on pain meds right now, I do have specialist that I have to go to now," Beltran explained to KVUE. "I'm taken back by it, I'm offended."

The Austin Police Department was still conducting initial phases of an investigation on Tuesday, but Beltran said that he was not waiting to file a lawsuit. He has hired Austin attorney Jason McMinn, and the lawsuit against the W Hotel was expected to be filed on Wednesday.

In a statement to KVUE, the W Hotel said it would cooperate with Austin police investigators.

"Providing a safe environment is the essence of our business," the statement noted. "The hotel contacted police the night of the incident and will cooperate with law enforcement in any investigation they undertake."

KVUE pointed out that there had been "a string of violent confrontations at local bars." In several of those case, patrons claimed that they were attacked by bar bouncers.