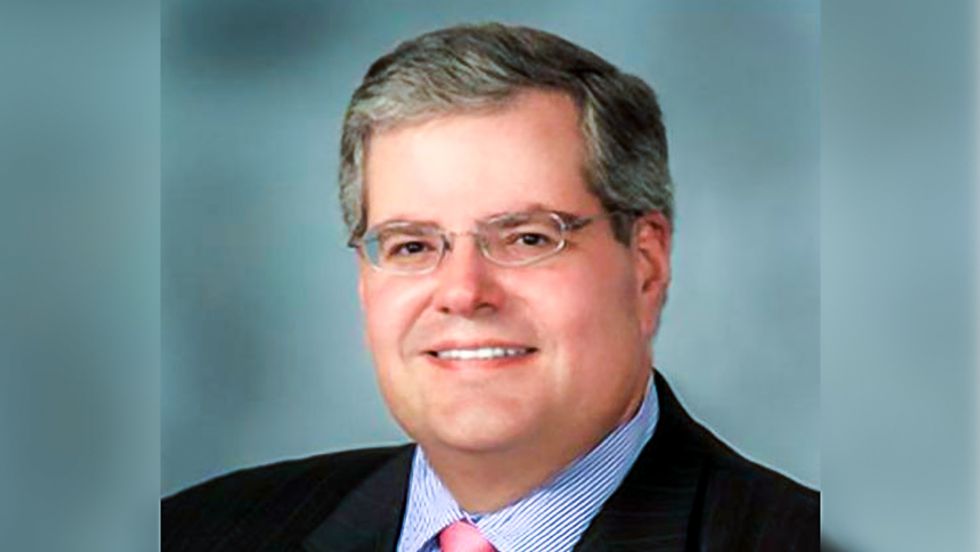 Utah education Superintendent Brad Smith apologized this week after saying that teachers who rallied at the Capitol for school funding were like children who didn't get what they wanted on Christmas morning.

"It reminded me of when my kid was 3 years old and they started crying on Christmas morning because they didn't get one more thing," Smith told The Salt Lake Tribune on the last day of the 2015 legislative session.

In an open letter on Monday, Smith insisted that he had only made the remarks because he was "tired and frustrated."

"Last week I made an unacceptable comment," Smith wrote. "I was tired and frustrated, and allowed myself to make a remark that was hurtful to people I love and respect. I allowed myself to engage in the discourse I deplore with my comment about children and Christmas morning."

Smith lamented creating the impression that he opposed school funding.

"I do think we need change and reform, but I just indulged myself in the old rhetoric of criticism and blame," he asserted. "I sincerely apologize for my comment and will try to heal the wound it has caused. I hope people will see my mistake and see I completely own it."

The superintendent went on to say that he was working to find new creative ways to redesign the school system.

"We need to learn from one another; I hope you will allow me to engage with you and learn from you, notwithstanding my recent gaffe," he wrote.

Comments posted on The Salt Lake Tribune's suggested that Utahans were -- at best -- skeptical about Smith's apology.

"As someone who has worked for 13 years as a dismally paid part time public education employee, alongside completely overworked and dedicated teachers, after working for years as a public servant in the law enforcement field, I in no way accept your apology," a commenter named Sandy insisted. "You in no way deserve to be in the position you are. You are unqualified and unsupportive of the people you are charged to represent. I suggest you step aside."

"Sincerity is lost when there was no apology the first two dozen times you were asked about your half-cocked statement," another commenter agreed. "Step aside and let's put an educator in the state superintendant's [SIC] office."