Two frats suspended at NC State -- one for alleged rape, another for book filled with racist comments about rape 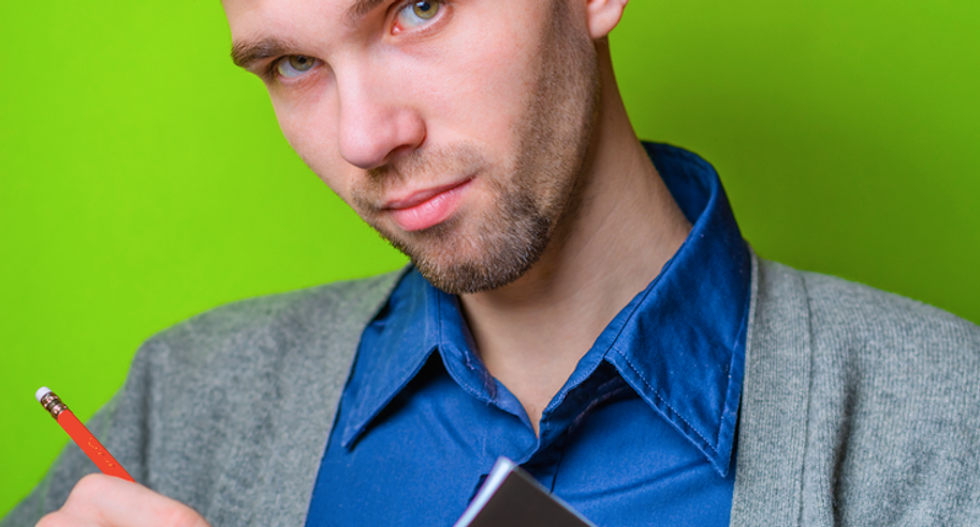 A woman reported that she was sexually assaulted earlier this month at the Alpha Tau Omega house, whose members are now under investigation for an alleged cocaine, Ecstasy, and LSD distribution ring, reported WTVD-TV.

The chapter was suspended by the university, and the fraternity kicked out the pledge implicated by the woman as a drug dealer – although the organization’s CEO said the accuser was lying about drug sales.

"What she claims was happening in the chapter house was not happening," said Wynn Smiley, fraternity CEO. "This woman's claims to police that she saw all kind of drug activity going on in the house, we believe that to be at best wildly exaggerated and in many cases, fabricated. Her credibility throughout this whole process has been certainly in question."

No arrests have been made in either investigation.

The university also placed the Pi Kappa Phi chapter on interim suspension this week after students found a book filled with handwritten, racist and sexist comments about rape, reported WRAL-TV.

Another comment says if a woman is “hot enough, she doesn’t need a pulse,” while another describes a tree as “so perfect for lynching.”

"That's embarrassing and scary," said a senior student who found the book near a restaurant with her co-workers. "This is just a group of 60-something young men at (North Carolina) State making jokes about raping people, raping children, raping dead women, making very overt racist comments."

Some of the comments were signed, and university officials said the names matched up with members listed on the Pi Kappa Phi website.

“The written comments and quotes reported earlier this evening are offensive and unacceptable,” said Mark E. Timmes, the fraternity’s CEO, in a statement. “These statements are inconsistent with the values of Pi Kappa Phi and will not be tolerated. We have instructed our students to cooperate fully with all investigation efforts."

The fraternity is not permitted to hold meetings or participate in philanthropic events during the university’s investigation.

Katie Perry, the student who found the book, said she hopes other fraternities are disgusted by the comments and take action to discourage their own members from engaging in that type of behavior.

"There's no excuse," she said. "These aren't children -- they're my age. They're saying this. They know what they're doing."