US evacuates troops from south Yemen base: military source 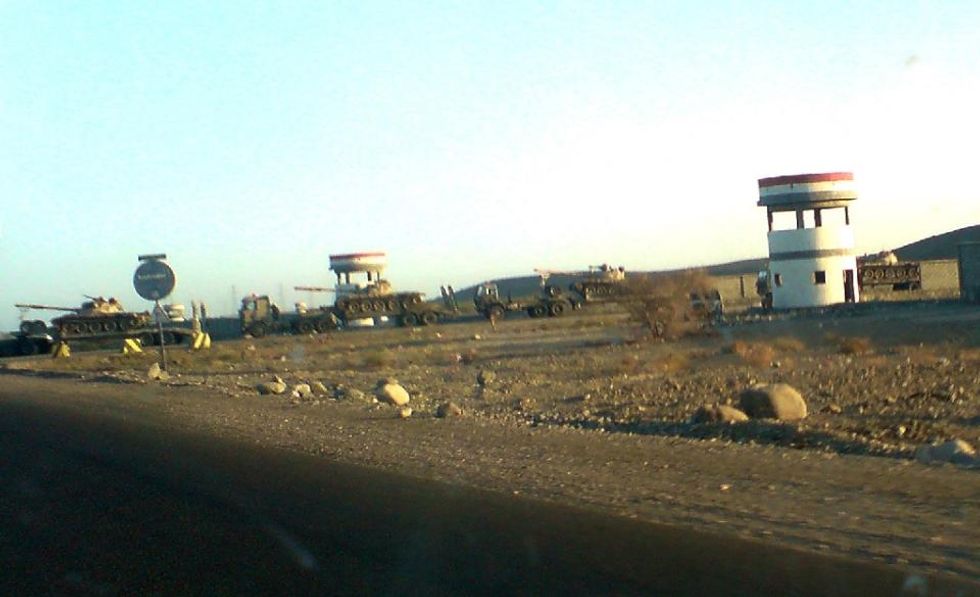 US military personnel stationed at Al-Anad airbase in southern Yemen have been evacuated over security concerns, a Yemeni military source said on Saturday amid fighting involving Al-Qaeda militants nearby.

The troops left late Friday for an "unknown destination", the military source at the Yemeni base in Lahj province told AFP.

Members of Yemen's anti-terror units, which are trained by US forces and based at Al-Anad, have also been evacuated, the source added.

At least 29 people were killed on Friday in clashes between Yemeni security forces and gunmen who included both Al-Qaeda members and separatists, in Lahj.

Yemen has acknowledged that American personnel gathering intelligence for drone strikes on Al-Qaeda are deployed at Al-Anad.

Yemen is a key US ally, allowing it to wage a long-standing drone war on its territory against Al-Qaeda in the Arabian Peninsula, considered by Washington to be the most dangerous affiliate of the global jihadist organisation.