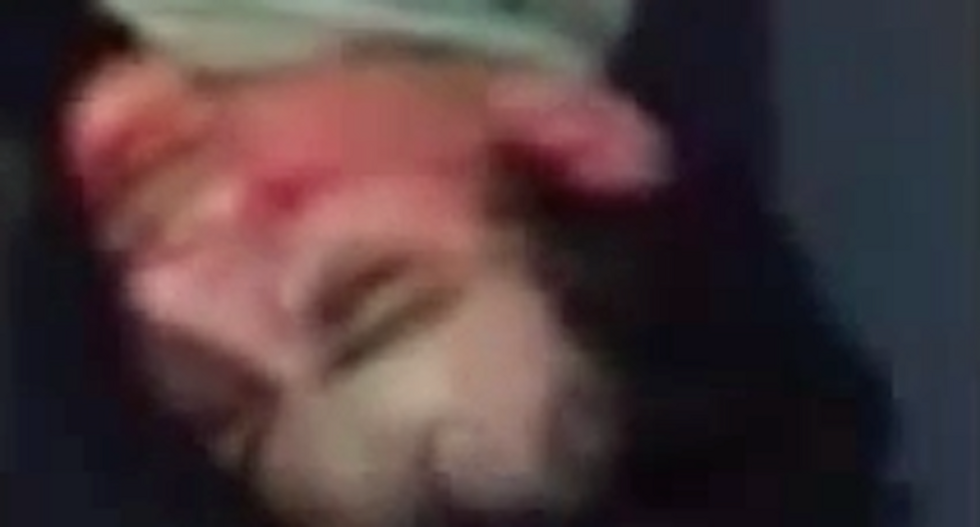 A United Airlines flight en route to Denver had to return to a Washington D.C. airport when a passenger rushed toward the cockpit before being grabbed by other passengers on Monday, ABC News and the company said.

The flight, carrying 33 passengers and six crew members, had to return to Washington Dulles International Airport after takeoff on Monday evening when the passenger "failed to comply with crew instructions," United Airlines spokesman Luke Punzenberger said in a statement.

Punzenberger declined to provide further details on the disruption, but ABC News reported that the person had to be held by other passengers after rushing the cockpit, citing LiveATC.net, which provides air traffic control communications online.

"He ran forward towards the cockpit and he is being restrained by passengers," said one of the pilots during the flight, according to ABC News. "Cockpit is secure and we would like to return to the airport and have the authorities meet him."

Local authorities detained the passenger at the gate, Punzenberger said. ABC News said the person was then taken to a local hospital for checks.

"One held his feet and the other one kind of laid on top of him and then the flight attendants went and got some plastic restraints for his arms," Donna Tellam, who ABC said was aboard the flight, said.

Watch video of the incident posted online by Black Box: