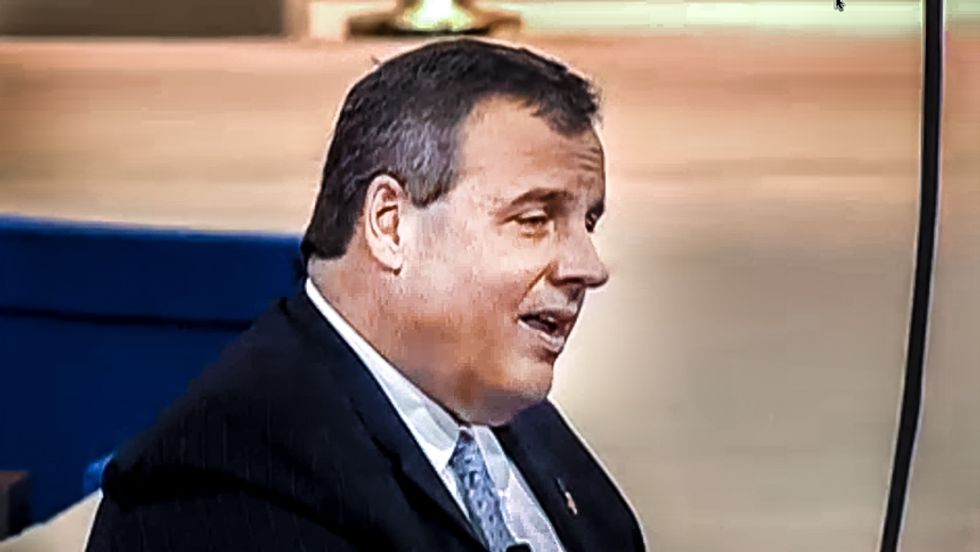 TRENTON — Sixty-nine percent of New Jersey's registered voters think Gov. Christie would not make a good president, according to the latest Rutgers-Eagleton Poll, a 10-point increase since a February poll. Only 6 percent of voters say Christie's chances of landing the GOP nomination have improved, with 44 percent saying they've worsened and 46 percent saying…