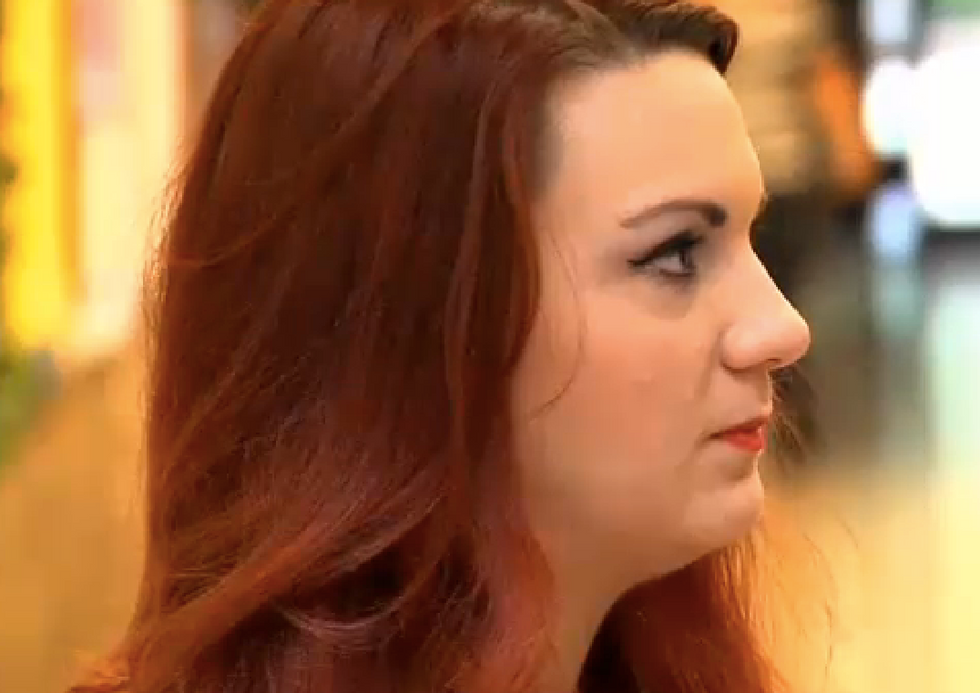 A Texas woman who spoke out in 2013 against prayer in schools says the vicious reaction she received has driven her away from Christianity altogether.

Channel 12 first met Barnhill when she objected to officially mandated Christian prayers at her son's public school pre-kindergarten class. In the wake of that news segment, Barnhill said she was the object of an outpouring of rage and abuse, including death threats.

The nastiness of the response, she said, contributed to her loss of faith in religion.

“That's not why I lost my faith in God,” Barnhill said. “But it did have a huge impact on how quickly that happened."

Barnhill said that she was raised in a strict, fundamentalist Christian home and graduated from seminary school. She has written an essay, "A Christian who Wasn't Cross," to document the evolution of her beliefs.

She told Channel 12, however, that her stance isn't so much against religion as against children being forced to choose faith over secularism.