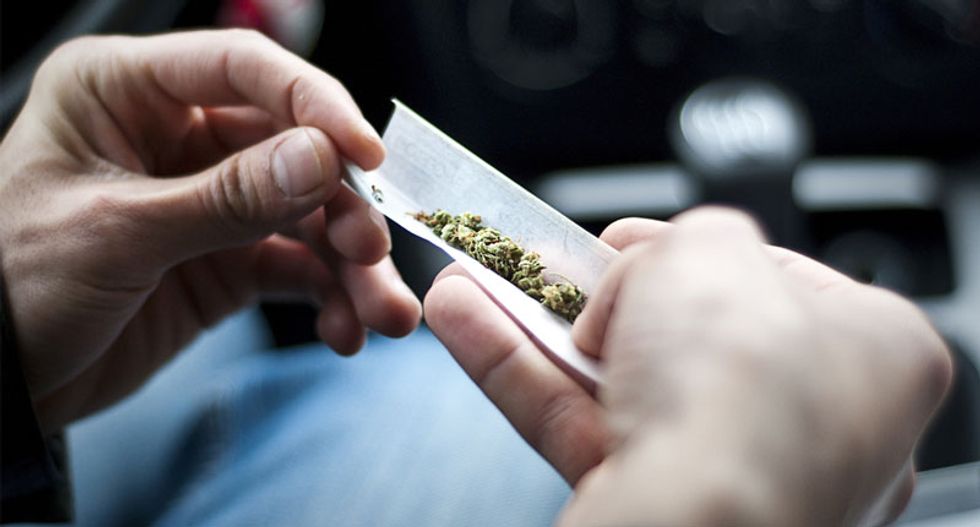 A federal judge in California declined on Wednesday to remove marijuana from the federal list of most dangerous narcotics, rejecting a closely watched request from people accused of illegally growing pot, prosecutors said.

Marijuana activists had been encouraged when U.S. District Judge Kimberly Mueller considered arguments for reclassifying marijuana during a five-day evidentiary hearing last year. Pot is listed by the U.S. government as a so-called Schedule One drug along with narcotics such as heroin.

It is believed no other federal judge in a criminal case in at least four decades had agreed to rule on whether marijuana was improperly classified as a Schedule One drug under a 1970 law.

At a hearing on Wednesday in Sacramento, Mueller said she had kept an open mind before deciding not to reclassify the drug, said Lauren Horwood, a spokeswoman for the U.S. Attorney's Office.

If convicted, they face up to life imprisonment and a $10 million fine, plus forfeiture of property.

The case comes at a time of looser enforcement of laws against marijuana, which is illegal under federal law but permitted for recreational use by adults in four U.S. states and the District of Columbia, and allowed as medicine in 19 other states.

"This case reaffirms what we know about the science on marijuana and its harms," Kevin Sabet, co-founder of Smart Approaches to Marijuana, which opposes legalization of the drug, said in a statement.

In their case before Mueller, defense lawyers argued the federal classification of pot as a Schedule One drug, which means it has no medical use, was unconstitutional given that 23 states had legalized the drug for medical use.

Cocaine, which beginning in the 19th century was used in Western medicine for anesthesia but has since been strictly limited as an anesthetic because of its potential for addiction, is listed as a Schedule Two drug.

"Ridiculous laws can still pass constitutional muster, and it is the job of lawmakers and not the courts to amend ridiculous laws," said Paul Armentano, deputy director of the National Organization for the Reform of Marijuana Law.

At an earlier hearing, Assistant U.S. Attorney Gregory Broderick argued that too few doctors believed marijuana had medical uses for the drug's definition to change under the law.