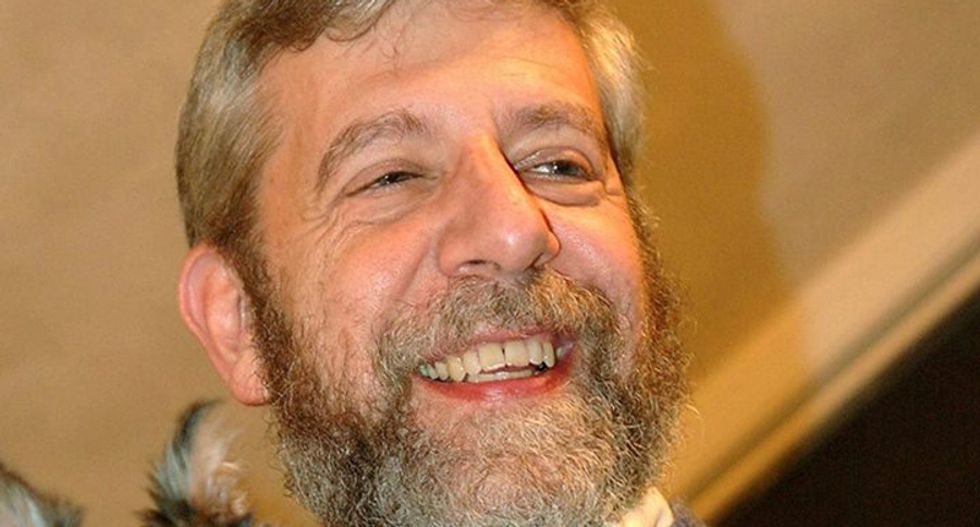 We expected to see some punches thrown at former Secretary of State Hillary Clinton as soon as she announced her run for president for a second time on Sunday. Being a prominent figure in politics for over 30 years, she has some legitimate “baggage” to be concerned with as a candidate, but any serious critic of Clinton would agree that her looks should not be a campaign issue.

In a post titled “Top Ten Reasons Why Hitlery Will Never Be President,” reported Right Wing Watch, religious right pundit Don Feder delivers a diatribe against Clinton, whom he calls “a frustrated, middle-aged feminist who’s perpetually incensed” and "the Goldwater girl-turned-Alinsky-disciple," among other things.

He started this post with "Think Evita after Botox treatments. Think Madame Defarge on a bad hair day. Think Lady Macbeth with serious issues ('Out, out, damned bimbo!')."

Added to a list of “factors” that Feder regards as the reasons why Clinton “is more likely to become a Victoria’s Secret lingerie model than the next president” is the “hideousness factor." He compared Clinton to Lyndon Johnson, "the last profoundly ugly candidate to be elected president," according to him. "Voters don't want a leader who looks frazzled or frumpy," writes Feder, "we want a face that reassures us, not one that scares us, a la Night of the Living Alinskyites."

We got a preview of this kind of thing in February at the CPAC conference when young up-and-coming GOP starlet Tomi Lahren called Hillary Clinton and Elizabeth Warren "old, white, males," apparently for their looks. Like Lahren, Feder also attacked Elizabeth Warren, calling her “rabid” for her left-leaning politics.

[Correction: A previous version of this story incorrectly described Don Feder as a Christian.]