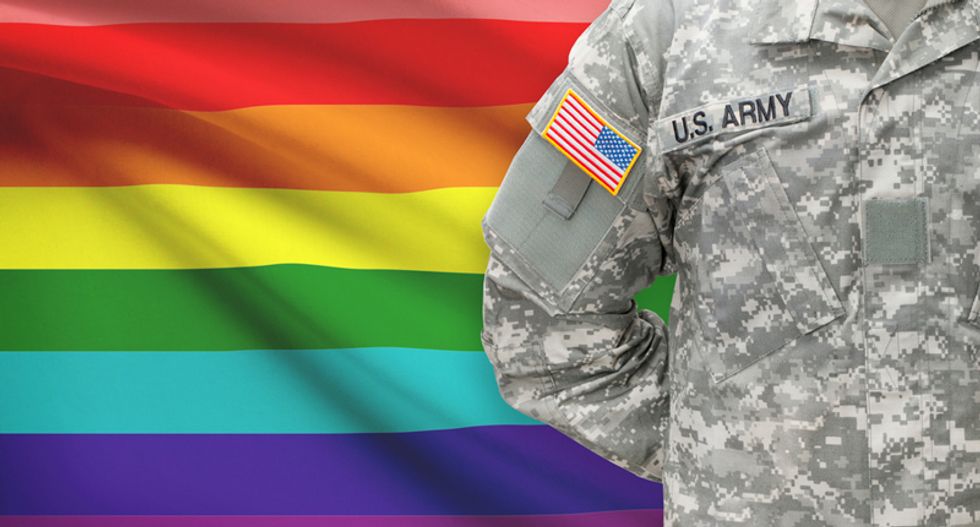 On the Family Research Council's Washington Watch, host Craig James took a call from a listener who asked him if it was possible that the Pentagon had secretly used a “gay bomb” on America, leading to a rise in the number of openly gay people in the country, reports Right Wing Watch.

According to the caller, identified as "Tom," if you Google "Pentagon gay bomb" you will discover an article stating that the Pentagon was using "certain chemicals and aphrodisiacs to spray -- and to put on the soldiers so they are attracted to other men as a weapon in wartime."

"My question is, and I wonder, did some of those techniques get used on the American people? Just a thought," Tom asked.

The former NFL running back, turned conservative talk show host, stammered a bit before replying, "I don't know anything about that. That's the first I've ever heard of it, it sounds kind of out in left field, like you said. It's out there for sure."

James then turned the conversation around, blaming the country's ills on turning away from the Bible.

"I think we've moved away from God's word and the Bible. Bottom line," James explained. "We're talking about co-habitation, we're talking about homosexuality. My goal in life is when I meet my maker, he says 'Well done, my good and faithful servant.'"

"I try to honor the Lord," he continued. "And I believe this country was founded on those principles and men and women raising kids in a home as best they could. There was the Bible as the backbone. And I don't know about any spray or anything else taking place, other than people getting away from the word of God."

Listen to audio below, recorded by Right Wing Watch: