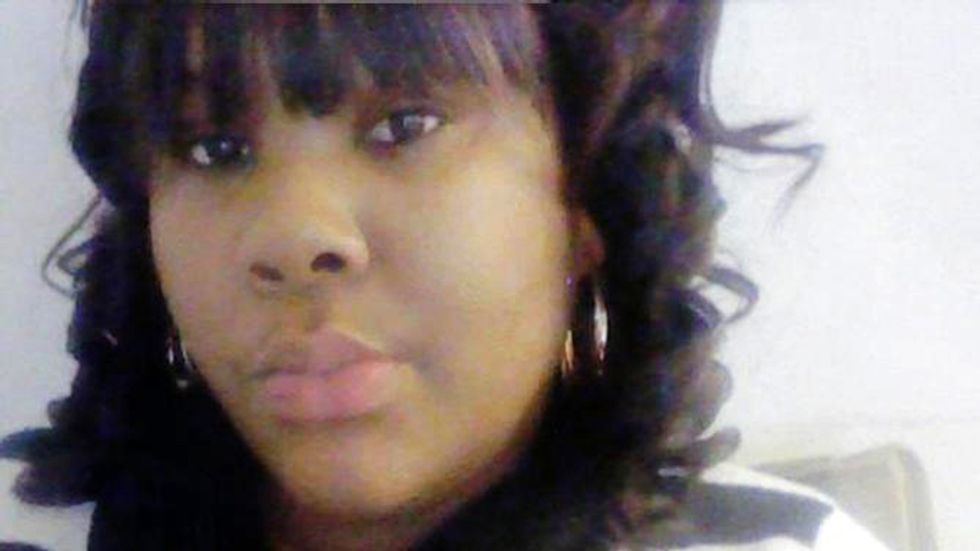 A judge on Monday found Chicago police officer Dante Servin not guilty of involuntary manslaughter, saying there was no evidence he acted recklessly when he killed Rekia Boyd, 22, in an off-duty shooting in 2012.

After a four-day bench trial, which is heard before a judge without a jury, Cook County Associate Judge Dennis Porter said in a written finding that Servin's actions were intentional and so did not fit the charges brought by the state's attorney.

"The act of intentionally firing a gun at some person or persons on the street is an act that is so dangerous it is beyond reckless; it is intentional and the crime if any there be, is first degree murder," Porter wrote.

Servin was the first Chicago police officer in more than 15 years to be charged in a fatal shooting. His trial comes at a time of national debate over the use of lethal force by police officers, especially against unarmed African-Americans. Boyd was black. Servin is Hispanic.

Prosecutors said Servin was in his car when he shot Boyd with an unregistered semiautomatic handgun after an argument with a group of young people in an alley. The prosecution rested last week and Porter was ruling on a defense motion to dismiss charges.

Boyd's family erupted in shouts and tears after the ruling.

"They said a lot of charges didn't fit," said Boyd's brother, Martinez Sutton, outside the courthouse, in tears. "I was promised that they were going to take this officer down."

A few protesters held a large sign reading "STOP murder by police" and photographs of some 20 black people who have been killed by police across the country, including Boyd.

"My heart goes out to the family. My job is to save lives. This is something I've been suffering with for three years," Servin told reporters before he was escorted out with a police guard, in front of shouting protesters.

Under double jeopardy rules, prosecutors would not be able to charge Servin again. Prosecutors were not immediately available for comment.

"Justice was done," Servin's attorney, Darren O'Brien, said after the trial. He had argued Servin was acting in self-defense because he thought one of the people with Boyd had a gun.

The trial followed a $4.5 million settlement that the city of Chicago paid to resolve a civil lawsuit filed by Boyd's family.