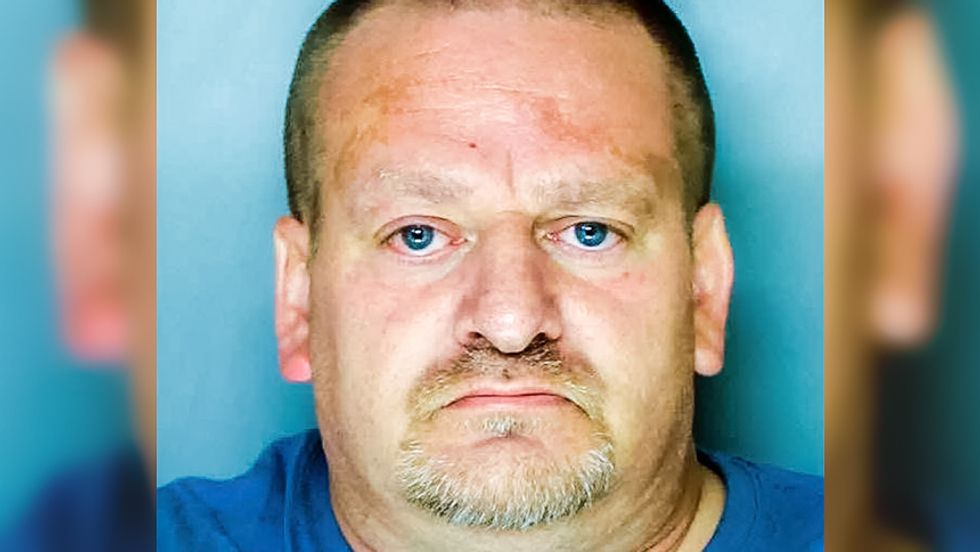 A former Pennsylvania state constable was sentenced to eight years after he admitted beating his former girlfriend over a period of days, and setting her genitals on fire during one of the beatings.

Donald Dale Hackman Jr., who was a medic and state constable at the time, was charged with felony arson, aggravated assault, false imprisonment and misdemeanor simple assault last September. Police said that after living with his then-girlfriend for about a month, Hackman began to beat her.

According to police, the beatings went on for days. And it was during one of those attacks that Hackman ignited the victim's genital area with lighter fluid. She later told police that he also extinguished the flames.

The victim was taken to the Heart of Lancaster Hospital and and then transferred to the Lehigh Valley Hospital burn unit. Police said that she suffered second and third degree burns on her inner thighs, genital area and stomach.

"I've never dealt with injuries like that on any type of assault from a male toward a female victim," Lititz Borough detective sergeant John Schofield told Lancaster Online. "My heart went out to this woman."

Hackman was also accused of locking the woman's child in a closet for 20 minutes as punishment for acting out.

This week, Hackman pleaded guilty to aggravated assault and other charges. Under the plea deal, he was expected to spend four to eight years in prison.

Hackman agreed to undergo psychiatric counseling, take domestic abuse classes, and pay at least $28,991 to the victim for her medical expenses.