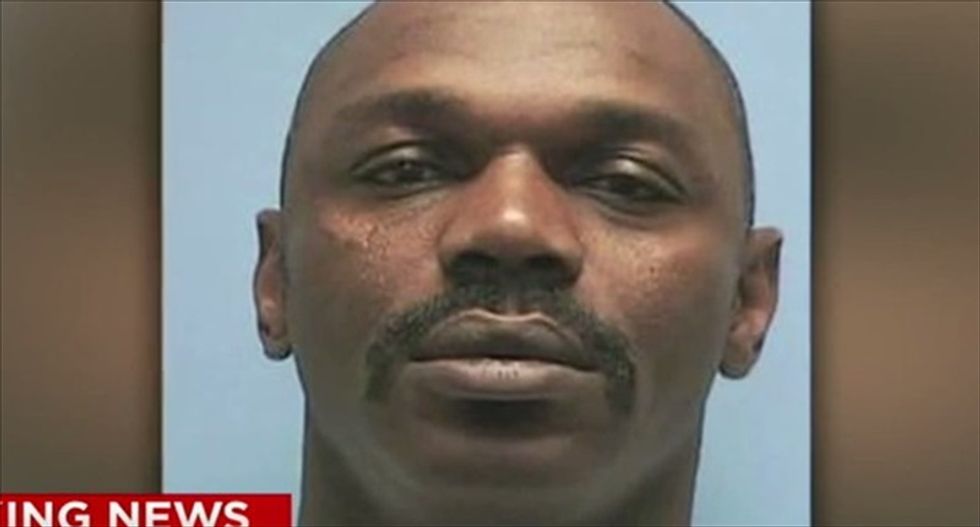 The family of a black man found hanging from a tree in Mississippi is starting an independent investigation into his death, their attorneys told reporters on Wednesday, after the FBI said it had shared the initial autopsy results with them.

Federal and local authorities have been investigating the death of Otis Byrd, 54, who was found last month hanging by a bed sheet in a wooded area about half a mile from his home in a rural part of western Mississippi.

The FBI has not publicly released the results, but discussed them with his family just days after Byrd was found, Jackson-based FBI Special Agent in Charge Don Alway said on Wednesday.

Family attorneys told reporters later in the day that the family did not believe Byrd had committed suicide, local media reported.

Independent experts will review the available evidence, the lawyers told reporters. Byrd's body has been cremated.

"The family wants answers. We cannot allow the death of a man hanging from a tree to be swept under the rug," said attorney Dennis Sweet IV, according to The Clarion-Ledger newspaper in Jackson.

The FBI and the U.S. Department of Justice's Civil Rights Division are investigating the death along with state and local officials.

"At each milestone in this case, the FBI's first step is to personally brief family members," Alway said in a statement, which did not say when the autopsy would be publicly released.

Byrd, who was paroled in 2006 after spending more than 25 years in prison for murder, had been missing for several weeks before his body was found. It was decomposed so badly that dental records were needed to help identify him.

The Mississippi chapter of the NAACP is seeking a thorough federal investigation, saying the circumstances of the death raised fears it may have been a racially motivated hate crime.