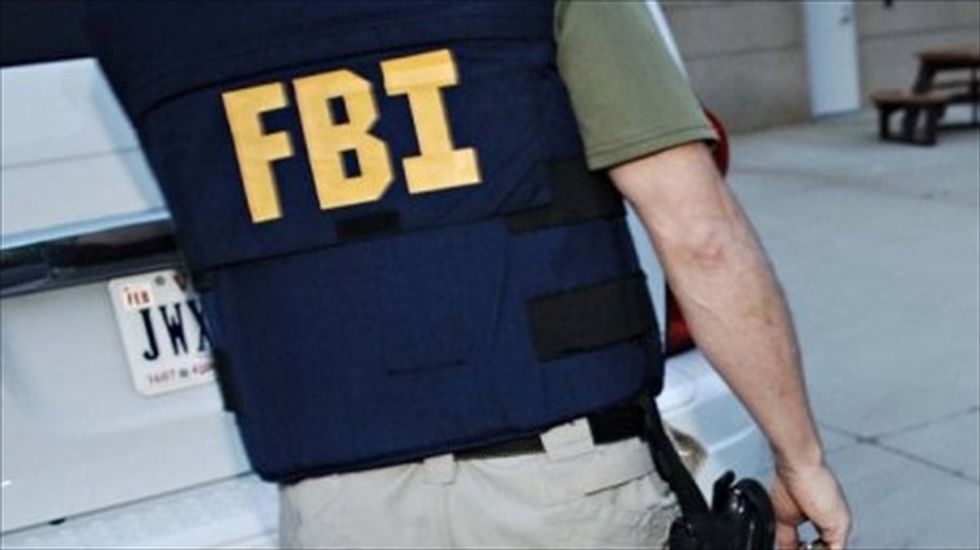 CNN reported on Saturday that the FBI was investigating a possible Islamic State-inspired terrorism plot in California but a U.S. law enforcement official in Los Angeles denied there was any such threat.

"There is no known or specific threat to Los Angeles or any airport in our territory," an official in Los Angeles told Reuters. The official declined to be identified.

CNN had said earlier that an investigation had been initiated because of intercepted communication and other intelligence information and security was being enhanced in the state.

Homeland Security Department spokesman Peter Boogaard declined to discuss specific intelligence, but said the authorities had made a number of "security adjustments" in the last few months "reflecting an evolving threat picture."

He said there was an increased law enforcement presence at U.S. federal facilities in February and many extra security arrangements were still in place. "We will make adjustments to this evolving environment as appropriate," he said.

The United States is engaged in a military campaign with allies in the Middle East to fight Islamic State militants who have taken over parts of Iraq and Syria and created cells in other countries racked by conflict in the region.