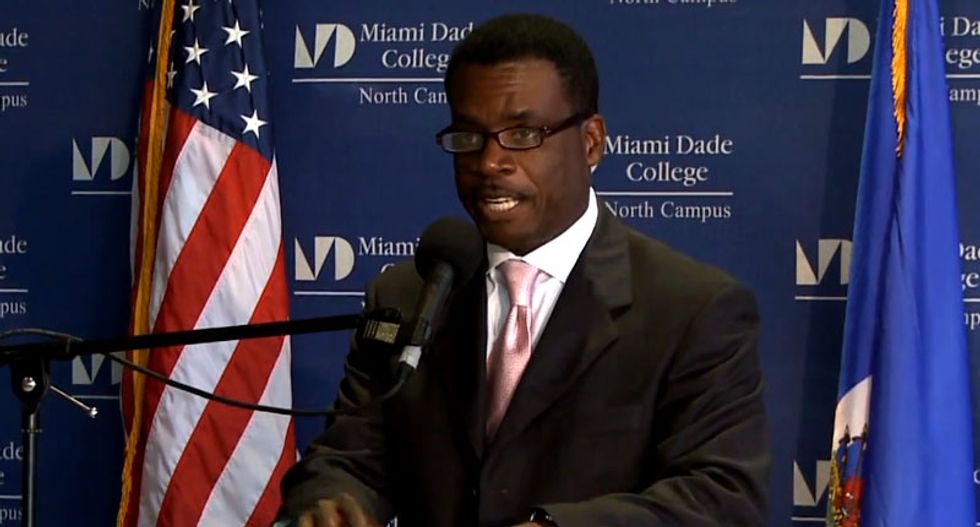 The mayor of North Miami is running for re-election unopposed after his only opponent was disqualified because of a bad check.

North Miami councilman Jean Marcellus was disqualified from running for mayor on Monday after his $2,400 qualifying check bounced.

“If their check bounces they have time to try to cure that error, but Florida statute says that can only happen in the qualifying period,” City Clerk Michael Etienne explained to the Miami Herald. “So at this juncture, Marcellus has failed to qualify.”

North Miami mayor Smith Joseph said Tuesday morning that he thanked God for the opportunity to continue to lead the city, according to WLRN.

"I plan to continue to implement various projects that will take North Miami to new heights as far as economic development and job opportunities," he remarked.