Fox's 'Reefer Madness' warning on 4/20: 'Skunk' is 'more dangerous than you're being led to believe' 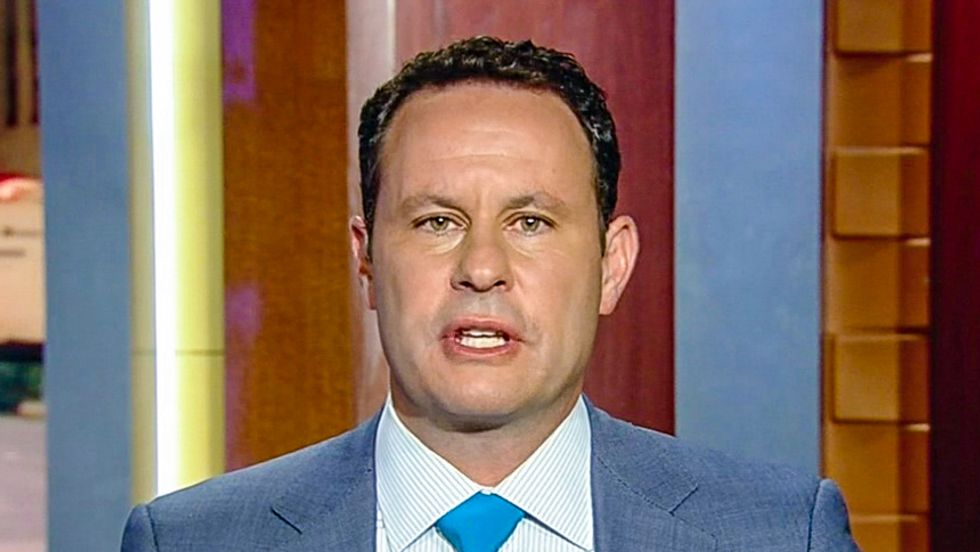 Fox News celebrated the unofficial 4/20 marijuana holiday by warning that today's weed was "more dangerous than you're being led to believe."

During a "Going to Pot" segment on Monday's edition of Fox & Friends, host Brian Kilmeade asked Hudson Institute anti-pot crusader Dr. David Murray to explain how "dangerous" the different forms of marijuana could be, echoing the 1937 film "Reefer Madness."

According to Hudson, viewers should be on the lookout for a "new form of crossbred marijuana" called "skunk."

"It runs at levels of 20 to 30 percent THC," Hudson explained. "That contrasts with the marijuana of the Cheech and Chong days, when it was only 3 to 4 percent. So, you're talking 6 to 7 times more powerful, more potent."

"And it's really getting people blasted and blitzed in a hurry," he added. "It's widespread, coming largely out of Colorado and that market as new forms are appearing. And it really gets people loaded."

Kilmeade paused to "underline the fact that this is dangerous, more dangerous than you're being led to believe."

"That's why we're talking about it," the Fox News host insisted. "Not to sell it."

Hudson went on to highlight the "unprecedented" danger of a marijuana extract called "budder," and he said that people would be "frightened" if they consumed edibles.

"States may be trying to legalize it, but it doesn't mean the danger is diminished," Kilmeade concluded. "It's a lot of danger out there."