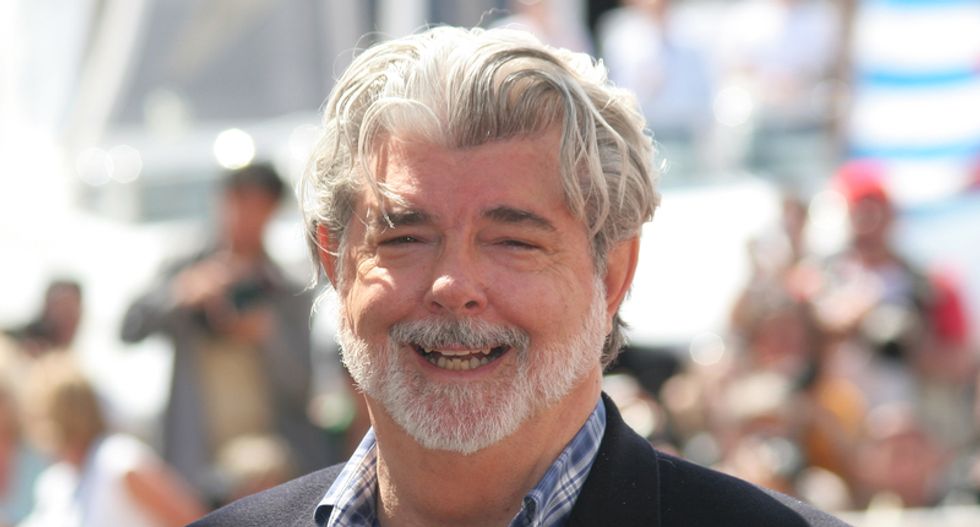 Stymied in his attempts to develop the property known as Skywalker Ranch, Star Wars creator George Lucas will finance and build affordable housing in wealthy Marin County over the protests of his neighbors.

According to the Washington Post, Lucas abandoned plans to expand his film production studio in 2012 due to pushback from fellow landowners in the community. After his plans to sell the property to a developer who would build affordable homes was delayed, causing a financing package to collapse, Lucas decided to use his multi-billion dollar fortune to build the homes himself.

According to Lucas, who sold his privately-held LucasFilms to The Walt Disney Co. in 2012 for $4 billion, “We’ve got enough millionaires here. What we need is some houses for regular working people.”

When Lucas first announced plans to sell the property so the housing could be built, Carolyn Lenert, head of the North San Rafael Coalition of Residents, accused the filmmaker of "inciting class warfare."

“We got letters saying, ‘You guys are going to get what you deserve. You’re going to bring drug dealers, all this crime and lowlife in here,’ ” Carl Fricke, a board member of the Lucas Valley Estates Homeowners Association, told the New York Times in 2012.

With that deal collapsing Lucas  decided to fund the project, estimated at approximately $150 million, out of his own pocket.

According to Marin County Supervisor Steve Kinsey, “George Lucas said, ‘If I’m not going to do what I wanted to do there, what can I do that would be really beneficial to this community?’”

The 224-unit affordable housing complex will be situated where the studio expansion would have been, according to a plan being submitted to the Marin County Development Agency this week,  and include workforce and senior residences, as well as a community center, pool, and an orchard.

Income requirements are projected to be set so eligible residents had to make less than 80 percent of the area’s median income, estimated at $90,839 in Marin County.

Lucas maintains he's not building the low-income housing to get back at his neighbors, saying, “I’ve been surprised to see some people characterize this as vindictive.”

“I wouldn’t waste my time or money just to try and upset the neighbors,” he said.

Barring delays, the project is expected to be completed by 2019.