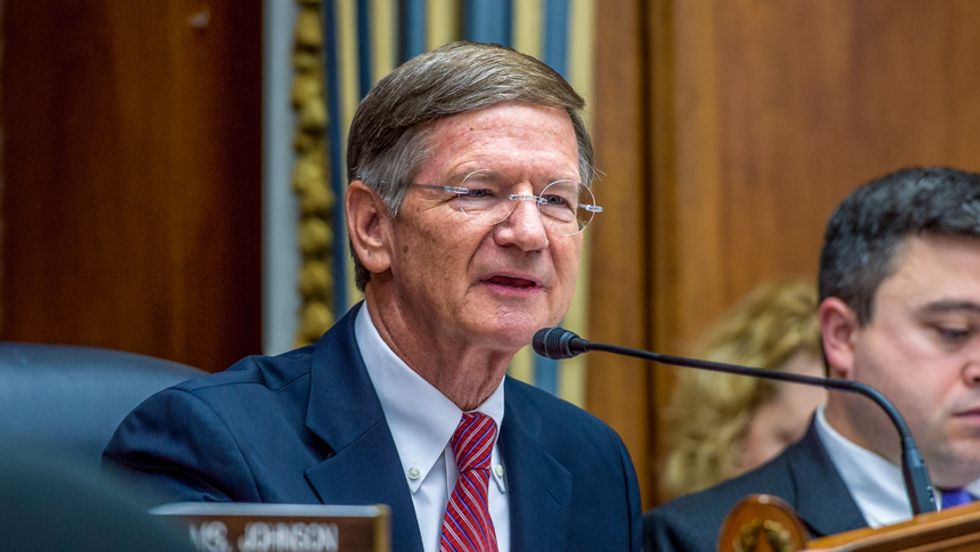 Republicans on the House Science, Space and Technology Committee have offered a proposal that would dramatically cut the funding for social sciences and geosciences.

On Wednesday, Republicans revealed their 189-page reauthorization of the budgets for the National Science Foundation (NSF) and other federal research institutes.

According to Science Insider, the $7.6 billion bill represents $126 million less than President Barack Obama requested in his budget. But more importantly, it reallocates NSF funds from scientific areas that Republicans find politically problematic.

Geosciences, which includes the study of climate change, would be cut by $165 million. Social and behavioral sciences would see funding cut by $140 million, almost half of what it is now. Education would also get a $100 million cut.

Biology, computing, engineering, and math and physical sciences would get an increase of $100 million under the Republican plan.

Slate's Dave Weigel pointed out in 2013 that social sciences was a popular target for conservative lawmakers, who did not appreciate research like an NSF-funded gun study that validated Democratic talking points on the legitimacy of the "gun nut" culture.

The Boston Globe reported this week that a Massachusetts Institute of Technology study about how Medicare changes affect the political views of seniors would be on the chopping block, as would a Harvard University study about the impact of China's one-child policy.

“We have to question spending nearly $700,000 of taxpayer dollars to fund a climate change musical or over $220,000 to study animal photos in National Geographic,” Science Committee Chairman Lamar Smith (R-TX) insisted. “It’s the role of Congress to make sure we’re using limited federal funds for the highest priority research.”

He said that Republicans had taken an “opportunistic approach to defunding or attacking certain areas of science that you either don’t agree with or that you don’t want to see what the results might actually be.”