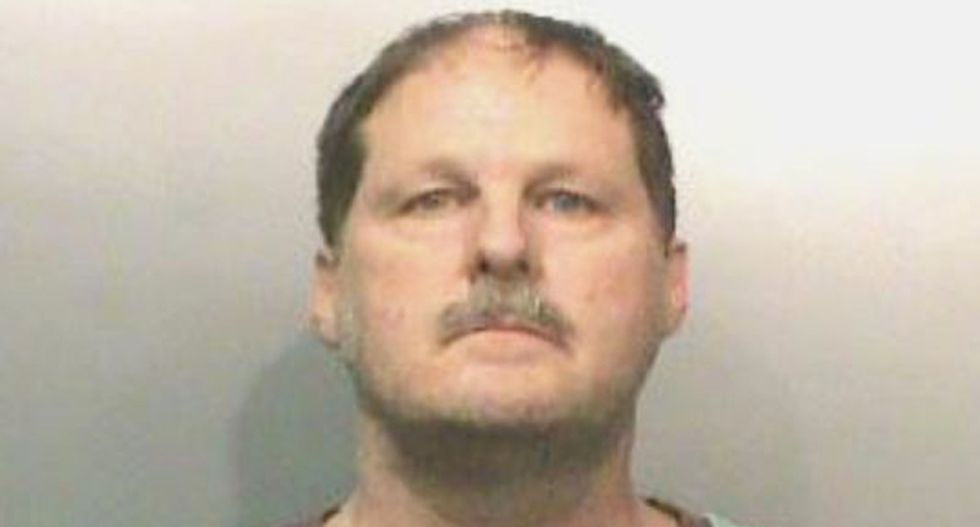 An Iowa man has been taken into custody after sending a letter containing what he claimed was 'anthrax' to the owner of a well-known gay bar in Des Moines.

According to the Des Moines Register, Eric Reece Wiethorn, 49, of Ames was arrested for first-degree harassment after admitting sending the letter in late March forcing closure of The Blazing Saddle bar with police, firefighters, and haz-mat teams dispatched to the location.

According to owner, Robert Eikleberry, the Blazing Saddle is the "biggest target in town," saying it is one of Iowa's oldest gay bars.

"I opened it up, white powder popped out, and it was an inflammatory letter. 'Hate fags, gonna blow this up, gonna blow that up, gonna roast you all after pride'," Eikleberry explained. "Just ignorant childish bullshit."

At the bottom of the letter, Wiethron wrote: "This is your punishment for sinning against God, and hopefully you'll die from the anthrax on this letter!"

According to authorities, the white powder appears to have been Gold Bond powder.

Acting on anonymous tip, police arrested Weiethron who admitted to sending the letter, and he was taken into custody and held at Polk County Jail on a $2,000 bond.