Lawyer defending Utah equality ban warns: Gays will cause 900,000 abortions if they marry 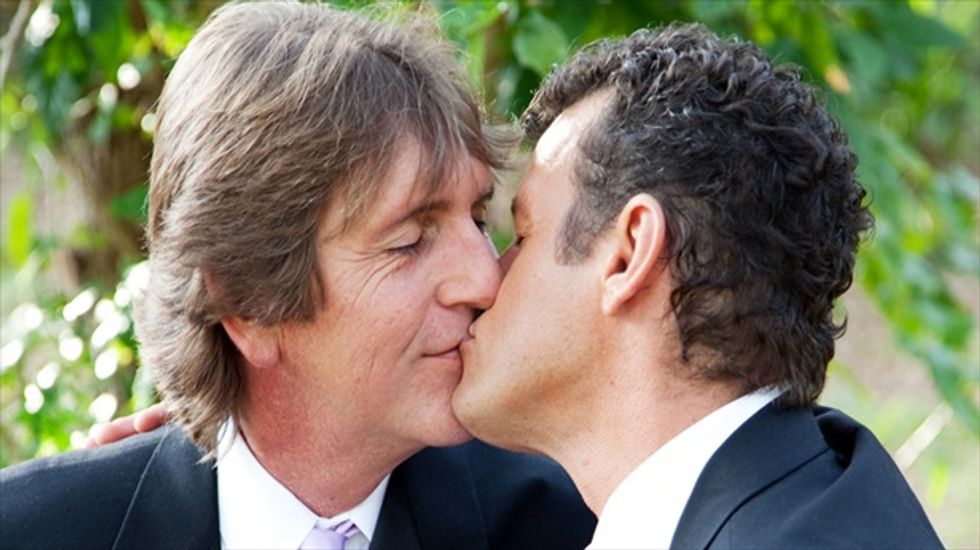 Gene Schaerr, the lawyer who failed to defend Utah's ban on same-sex marriages last year, recently warned that gay weddings would be to blame for 900,000 abortions.

Writing for the conservative Heritage Foundation's Daily Signal last week, Schaerr began with the faulty logic that a "reduction in the opposite-sex marriage rate means an increase in the percentage of women who are unmarried and who, according to all available data, have much higher abortion rates than married women."

"Accordingly, with 1.275 million additional women never getting married, nearly 900,000 more children of the next generation would be aborted as a result of their mothers never marrying," he wrote.

Schaerr added that same-sex marriages would effectively be wiping out a population equal to "the entire population of the cities of Sacramento and Atlanta combined."

However, Washington Post columnist Dana Milbank was skeptical of Schaerr's argument, noting that marriage rates had been declining in states like Texas and Utah -- even when same-sex marriages were banned.

Schaerr had posited that unmarried men would be less likely take part in a girlfriend's pregnancy if a state had legalized same-sex marriage.

"From that idle speculation, all it takes is a slippery slope and an active imagination to get to 900,000 abortions," Milbank wrote.