Merrill Lynch tells wealthy parents how to not spoil their kids: Leave them only $26 million to $63 million 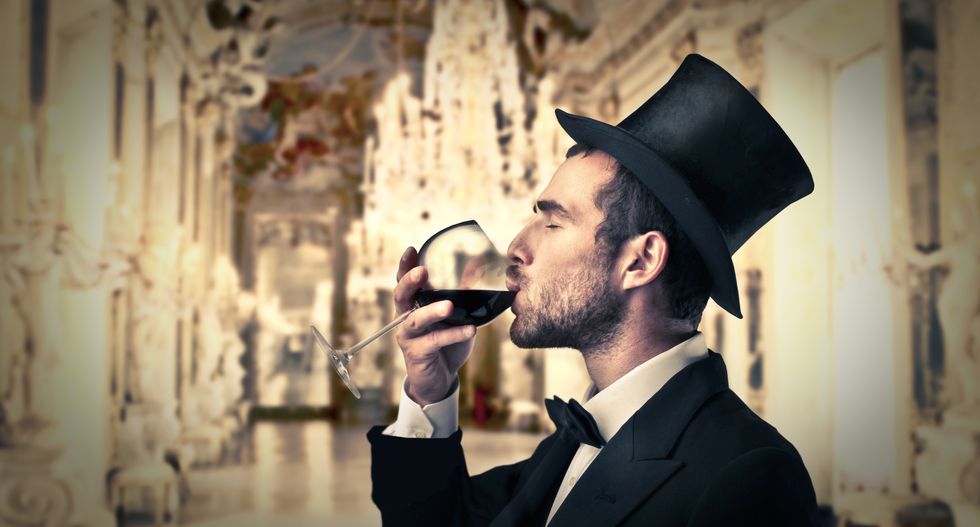 In a white paper called "How Much Should I Give to My Family? On the risks and rewards of giving," Merrill Lynch reveals America's wealthiest investors believe $26 million is too little to leave to an individual child, but that $63 million is too much.

"Wealthy families may be painted in broad strokes, and not always in a positive light," Merrill Lynch's report alleges, following up with a nod to Leona Helmsley: "The media tend to take absurd headlines such as 'Heiress Leaves Millions to Poodle' and portray these attention-grabbing outliers as the norm"

"Those on the receiving end of inheritance get their own spin," the white paper goes on. "One blog that compiles photos of children of the wealthy from social media gives the impression that the next generation in wealthy families spend all their time drinking champagne on yachts, flying private jets to St. Tropez, or deciding whether to take the Bentley or the Ferrari for a spin."

After surveying hundreds of rich people, however, Merrill Lynch concludes that, "social media, reality television and Internet headlines sometimes seem to tell a story when it comes to giving wealth to the rising generation, and not necessarily a flattering one. Themes of overindulgence and narcissism can easily skew the public's perception of how wealthy families behave, but the reality is that many wealthy families strive to give with intention and work hard to prepare their children and grandchildren to deal with their wealth and its purpose."

Merrill Lynch points out that, in response to the survey question, "Who first comes to mind when distributing your assets?" 74 percent of participants went with the multiple choice option of "commitment to my family."

An important caveat, however: 28 percent of wealthy people are concerned that if they leave too much money to their children, their offspring could "indulge in a perpetual life of leisure." Roughly half of Merrill Lynch survey respondents "are concerned about leaving excessive amounts to their offspring."

Merrill Lynch cautions rich people against giving too much money to their children if they have problems with addiction. "A child who suffers from a dependence habit, an addiction for example" the white paper advises, "may also need special assistance, but giving directly may not be the most effective choice. There’s no silver-bullet solution for recovery, which is why setting boundaries and making decisions around it often require the help of other experts, such as attorneys and psychologists."

Also, Merrill Lynch recommends that wealthy parents "determine recipients' respect for wealth" before giving away large quantities of cash to their children. "Consider the grandchild who thinks of her grandfather’s monthly distributions as her paycheck," Merrill Lynch warns. "Because of a sense of entitlement to family wealth, an heir like her may be less likely to utilize the money thoughtfully."

Merrill Lynch notes that 85 percent of its survey respondents agreed with the statement, “I will do as much as possible within the rules to minimize taxes.”

The white paper further advises investors to give money away before they die. "Giving during one’s lifetime can be less expensive than leaving an inheritance at death, when estate tax is imposed," the report notes.

Kristy Tridhavee, a wealth strategist at Merrill Lynch, tells the white paper's authors that, “the added benefit of giving during one’s lifetime is that it can help givers maintain greater control over who receives distributions, and that the wealth holder can experience firsthand the joys of their gift and make course corrections, if necessary.”