Nebraska county official can't explain why he said 'n****r gun' in meeting: 'It just come to me that way' 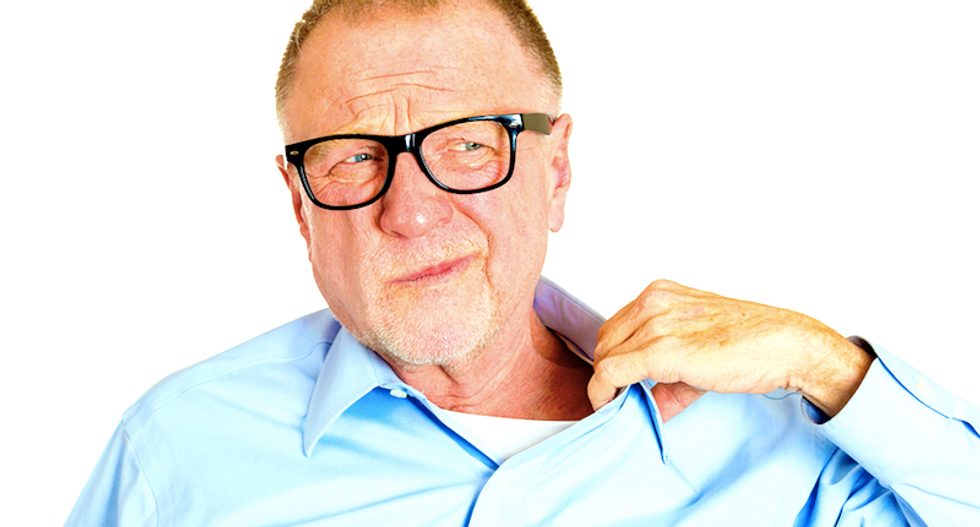 A Nebraska county official says he can’t explain why he used a racial slur during a board meeting.

Bob Hutton, who represents portions of Nemaha County as a commissioner, raised safety concerns that kids might throw decorative rocks if they were used to replace mulch on the courthouse lawn, reported US92.

County Clerk Joyce Oakley immediately rebuked the Republican official and Board Chairman Dennis Wittman said the comment was not appropriate.

Hutton admitted it was a mistake after a few moments, the radio station reported.

He later said he wasn’t sure why he used the racial slur.

The county commissioner expressed surprise that reporters were unfamiliar with the term he heard as a young person for some type of improvised rock-shooting device.

“That’s what they always done before, when we was kids,” he said. “You never heard that before?”

“They had these shooters and they put (rocks) in them,” Hutton explained. “Shoot at things. Did you ever seen one?”

He admitted he should not have used the racial slur and asked if his remarks were being recorded – which they were.