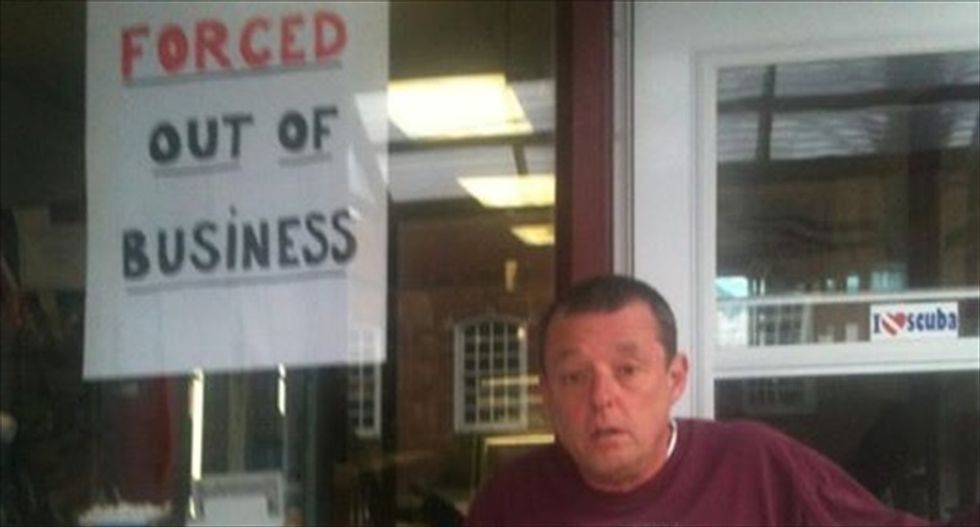 FLEMINGTON — About a month after Jim Boggess posted a "white history month" sign in the window of his Main Street deli, an ensuing lack of business caused him to close his business. This despite a public apology and handshake with Bhakti Curtis, the mixed-race customer who had raised a ruckus over it. Now, beset by…