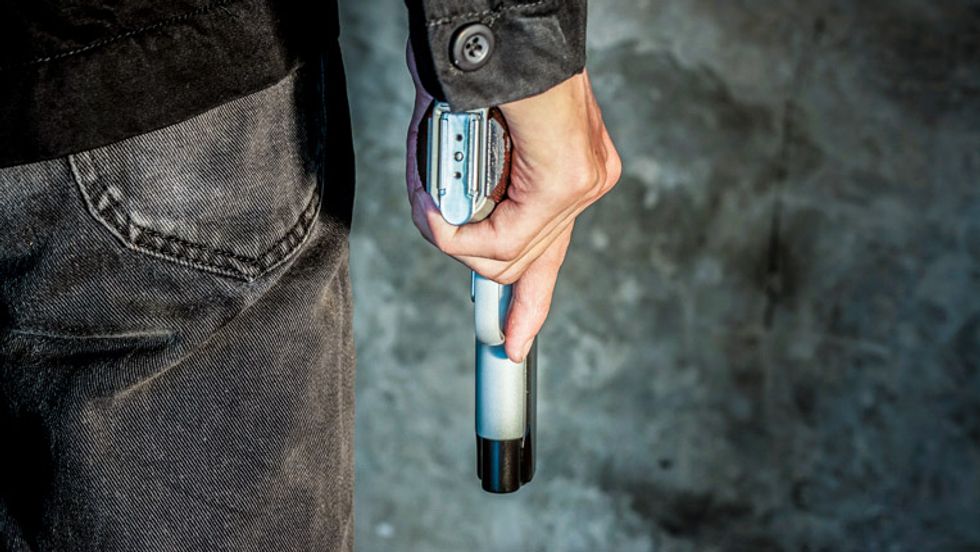 A North Carolina community college evacuated earlier this week after the fatal shooting of an employee by a former student closed again Friday morning following a telephoned threat to the school, officials said.

"We are treating the threat as credible," said Kim Best, spokeswoman for the city of Goldsboro, where Wayne Community College is located.

Police officers were conducting foot patrols on the campus, located about 50 miles (80 km) southeast of Raleigh, and state and federal authorities were helping investigate, Best said.

The community college will remain closed for the weekend as a precautionary measure to ensure the safety of employees and students, according to its website.

On Monday, the school's print shop director, Ron Lane, was shot and killed in a campus building by Kenneth Morgan Stancil III, a former work-study student he had supervised.

Stancil, 20, fled to Florida, where he was taken into custody on Tuesday after being found sleeping on a beach. He has since been charged with murder and described himself in an interview with WRAL News as a neo-Nazi who hates gays.

Lane, 44, was gay. Police have said they are investigating the shooting as a possible hate crime.

An event set for Friday at the school to honor Lane will be rescheduled, the college said.