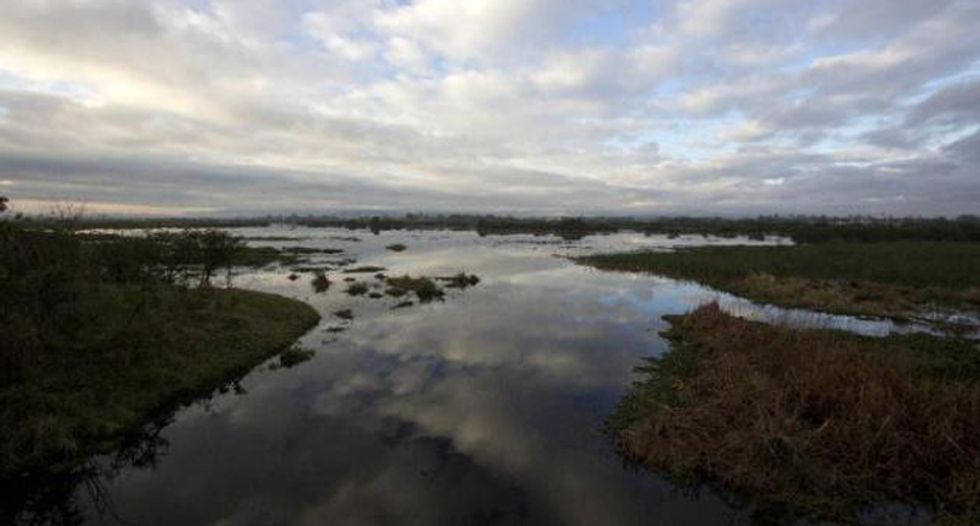 One of the main tributaries to the Santiago River in El Salto, Jalisco State on March 22, 2015 (AFP)

Some 100,000 people remained without drinking water in southern Mexico on Wednesday after rivers were contaminated by an oil spill triggered when thieves tapped a pipeline.

Authorities reopened two out of four water filtration plants that had closed after the weekend spill, which initially left half a million people without clean water in the city of Villahermosa, Tabasco state.

Municipal officials said the number of people without water dropped to 100,000, but the two other filtration facilities will not open until Friday because cleanup crews must remove more oil near the plants.

Schools were closed on Wednesday to prevent any health problems.

The Tabasco state government urged residents to ration water and estimated that it would take another 72 hours to completely clean up the mess.

The thefts have caused other environmental disasters in the past and a deadly explosion in December 2010, when an illegal tap caused a blast that killed 29 people in the central town of San Martin Texmelucan.