One dead, 23 others sick from suspected botulism at Ohio church 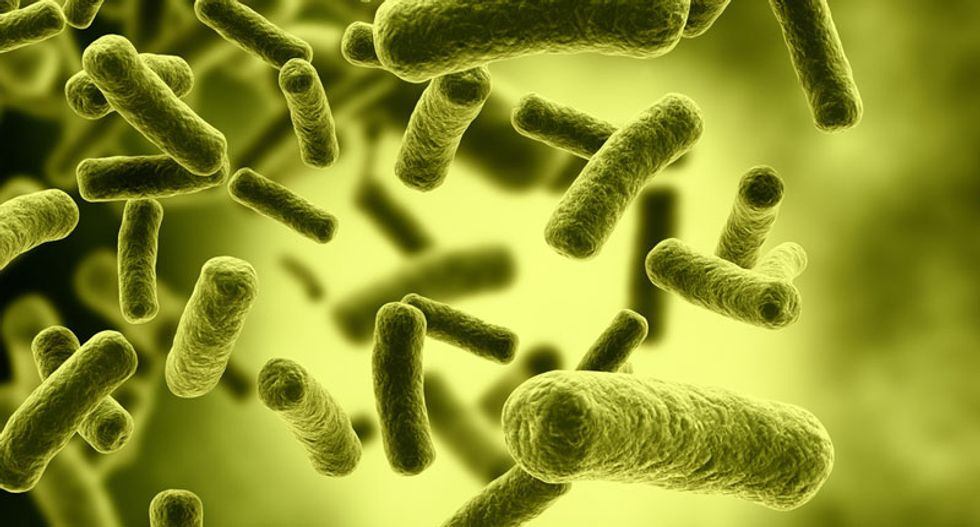 A woman has died and 23 others were sickened by a suspected botulism outbreak after a potluck lunch at an Ohio church, health officials said on Wednesday.

Fifty to 60 people attended the Sunday lunch at the Cross Pointe Free Will Baptist Church in Lancaster, about 30 miles southeast of Columbus, Ohio, said Jennifer Valentine, a spokeswoman for the Fairfield Department of Health. Most began getting sick on Tuesday, Valentine said.

A 54-year-old woman died on Tuesday, she said.

Botulism is a rare but serious paralytic illness caused by a nerve toxin produced by a type of bacteria and is sometimes linked to contaminated food.

Valentine said those affected showed the symptoms of botulism, which include double or blurred vision, drooping eyelids, slurred speech and difficulty swallowing. Those who got sick were sent to hospitals in Lancaster and Columbus.

The U.S. Centers for Disease Control and Prevention sent a large quantity of botulism antitoxin overnight, and health officials were giving it to people showing symptoms.

"We have spent a lot of time last night trying to contact people and see who was at the event to make sure they sought medical treatment if they had symptoms," Valentine said.

Botulism can result from home-canned foods of low acidic content, like beans, which have not been canned properly. In the United States, an average of 145 cases are reported each year, and 15 percent are food-borne, according to the CDC.

In the past 50 years, the proportion of patients with botulism who die has fallen from 50 percent to between 3 and 5 percent, the CDC said. However, a patient with severe botulism may require intensive medical care for months.

Representatives for the church could not immediately be reached for comment. Lancaster is a town of about 39,000.

(Reporting by Mary Wisniewski in Chicago; Editing by Doina Chiacu)