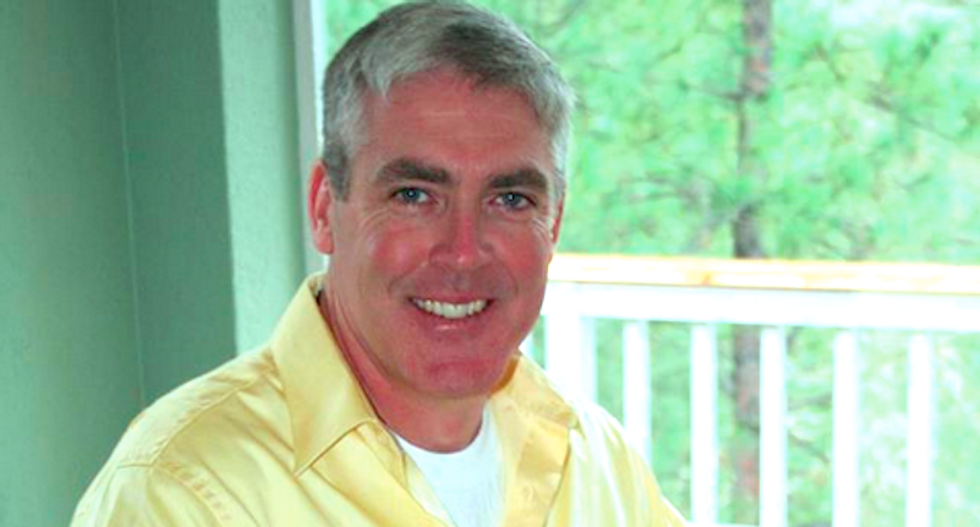 A southern Oregon sheriff said he would not enforce a proposed gun law in his county – where armed militia groups are flocking to support gold miners embroiled in a dispute with federal agents.

"I can't enforce that law, so therefore it won't be enforced -- it doesn't fit on my scale of priorities," Daniel said of the proposed misdemeanor offense. "I have felonies going on daily in Josephine County -- that's my priority."

Senate Bill 941, which would require background checks during private gun sales, remains in legislative committee but is expected to pass.

The Oath Keepers -- made up primarily of current and former military and law enforcement personnel who have vowed not to obey or enforce laws they believe are unconstitutional – held a demonstration Tuesday against the proposed Oregon gun law.

Rice said the sheriff told him the state law would likely supplant the county charter, but he said Daniel tried to assure him he did not have enough deputies to enforce the misdemeanor offense.

Daniel delivered a cease and desist letter earlier this month to the owners of the Sugar Pine Mining Claim on behalf of the Bureau of Land Management – which claims the miners are operating under outdated surface rights.

The claim’s owners alerted the Josephine County Oath Keepers, who asked other chapters of the nationwide organization and state militia groups for volunteers to take part in a Bundy-style showdown with federal authorities.

Sugar Pine’s owners, who are affiliated with the Galice Mining District, say their claim – which dates back more than 100 years – grants them surface rights to the area.

The BLM, however, argues their documents are outdated and the claim was invalidated when the property changed hands at some point.

Federal authorities have ordered the miners to suspend their operations and remove their equipment by April 25 – although BLM officials said they expect the miners to appeal the order.

“It requires either a plan of operation or notice, and some informal contacts with their lawyer,” said Jim Whittingont, a BLM spokesman. “It sounds like they may appeal, so if they appeal, that starts another administrative appeal process.”

“Sometimes that's going to take days or even weeks, and we are preparing for this to potentially last that long,” said Mary Emerick, of the Oath Keepers.